Alley to nowhere, source of disagreement among city departments 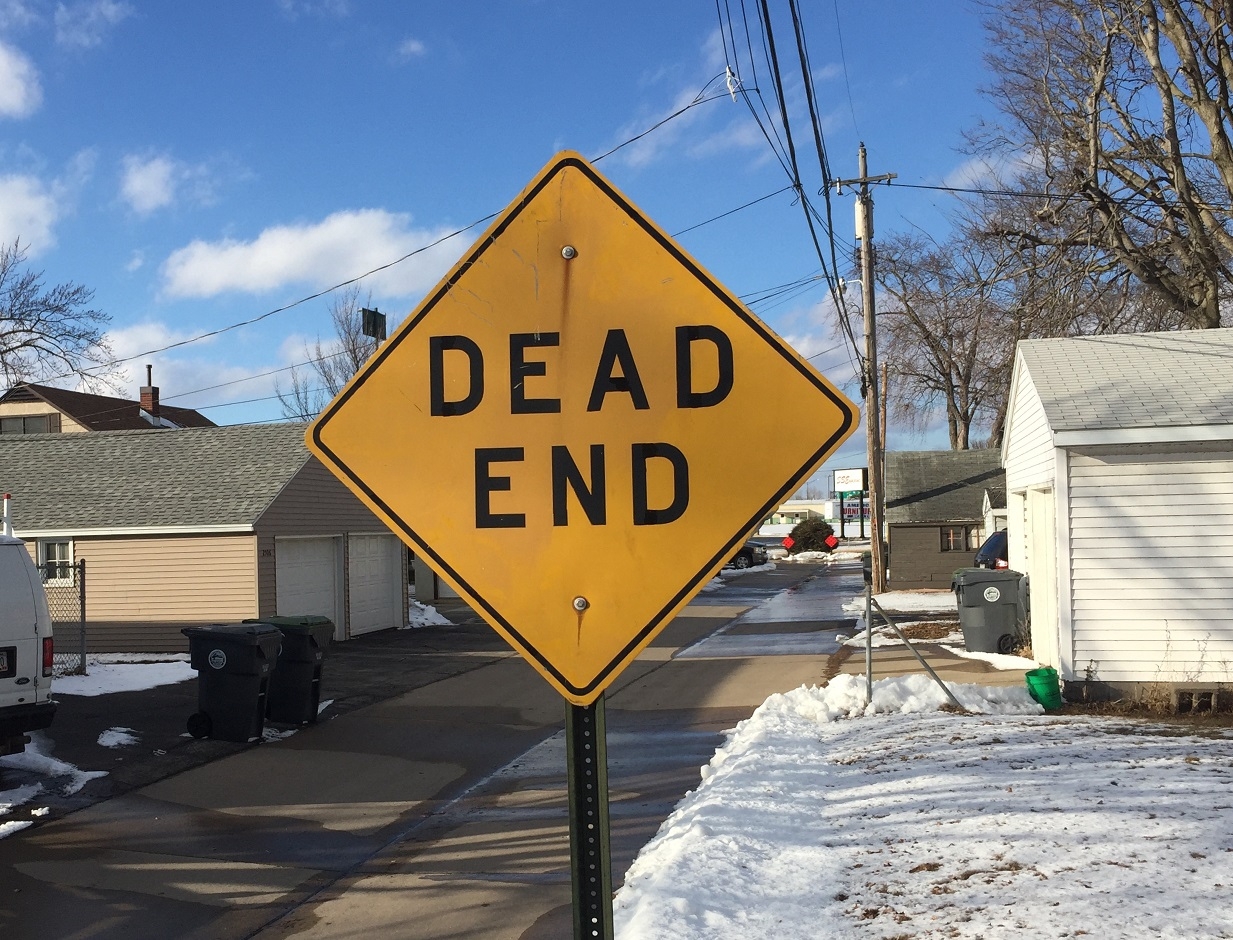 There might be some more clarity today on what to do with an alley to nowhere on La Crosse’s north side.

Neighbors want the city to vacate a chunk of an alley so they can make it green space. The 40-foot area was shut off due to changes to George St., near Kwik Trip, during recent DOT work.

A city council member is pushing for it. Engineers seem OK with the change.

The fire department, however, isn’t happy. That’s because the city’s own fire codes — apparently because fire trucks don’t have room to turn around at the end — appear to prohibit, not only new changes to the alley, but those that had been negotiated with the DOT by the city council in the first place.

During a recent meeting, city engineer Randy Turtenwald admitted the city had “kind of got ourselves in a pickle” over the alley.

The city’s board of public works could come up with solution to the dispute during Monday morning’s meeting.