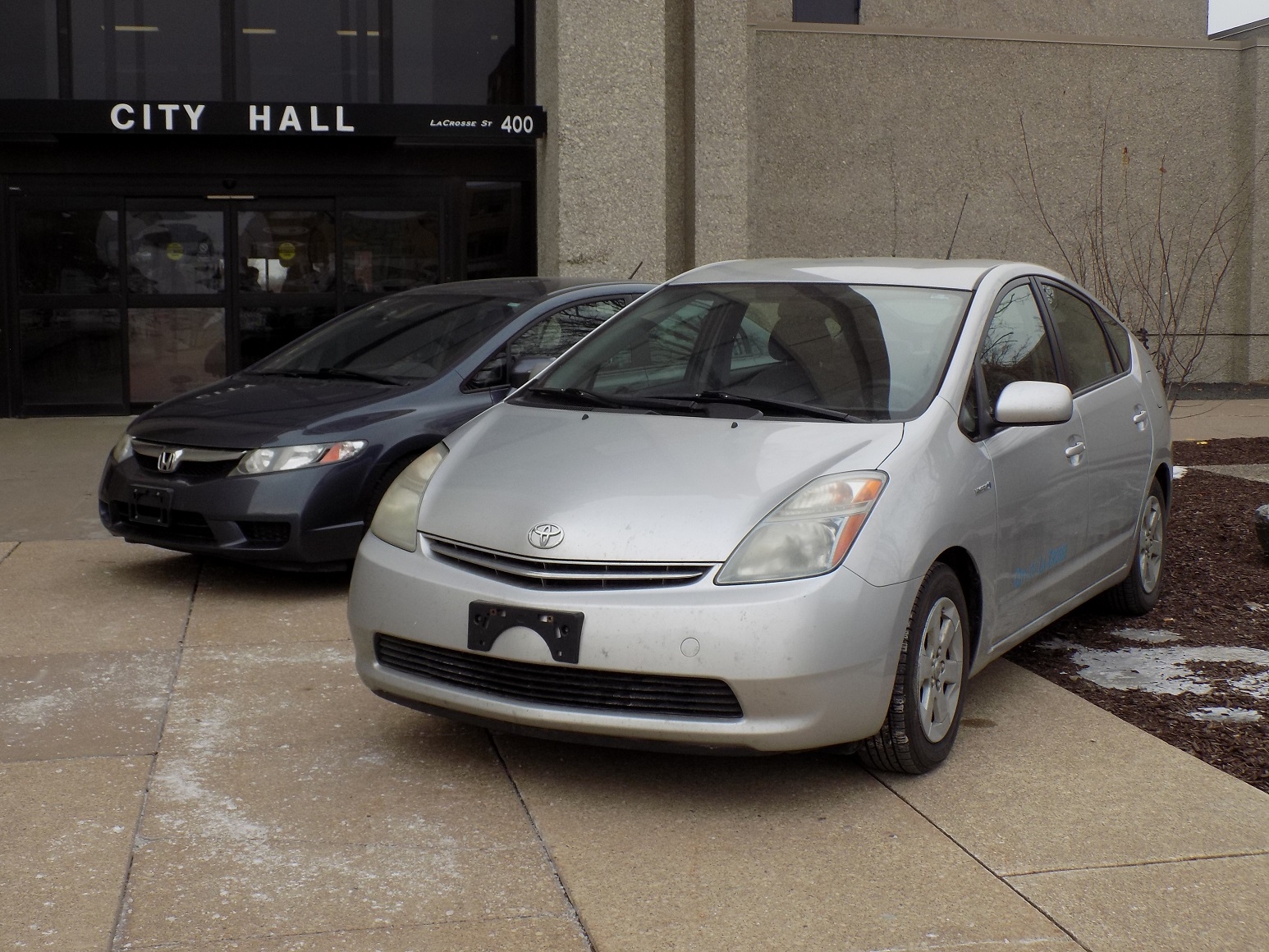 It was a basic message: Air pollution is not somebody else’s problem to solve.

Community leaders in La Crosse are campaigning to make the environment a major concern locally. La Crosse Mayor Tim Kabat and others have joined a national effort to prevent Washington from easing clean car standards.

Avery Van Gaard, who sits on the board of the Coulee Region Sierra Club, said Thursday climate change is already causing damage.

“In just a few decades, inhabited parts of our planet may not support human life,” she said. “Millions of people will be without clean water and food, because of drought and floods. Millions more will become refugees because of rising sea levels.

“This is not a hypothetical, this is already happening.”

County health director Jen Rombalski argued that driving clean cars will save money and keep the cost of health care down.

The effort by the La Crosse community leaders is part of a nationwide lobbying campaign to block changes in anti-pollution standards for automobiles.

Kabat said storms that caused damage in La Crosse last year could be traced to changes in the climate.

“Just in the city alone, we experienced damages in public infrastructure to the tune of almost ($750,000),” Kabat said. “That doesn’t even include the damage to private property of our neighbor’s communities.”

Kabat says the La Crosse airport already has a charging station for electric cars and a second station will be installed soon at the new Pine St. parking ramp downtown.

The Sierra Club and others involved in the campaign warn that the Trump administration could announce plans to roll back car emission standards within the next month or two.