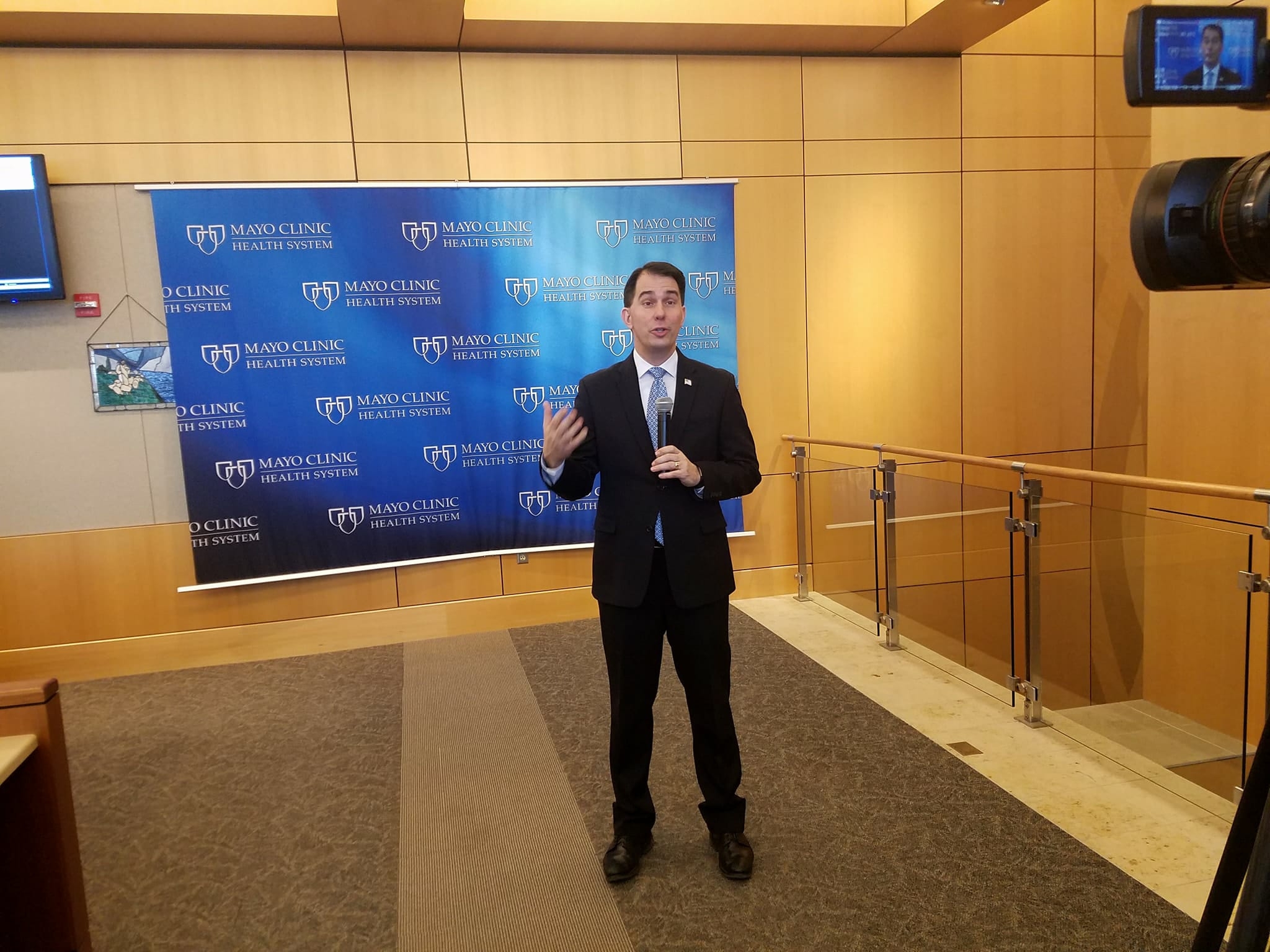 It’s anybody’s guess who wins the Democratic nomination for governor in Wisconsin this year.

With more than a dozen candidates, it’s hard to pick. Lieutenant Governor, however, seems like an easier pick. Former Assemblyman Mandela Barnes looks like the early favorite. While Gov. Scott Walker made it to La Crosse on Monday, Barnes had to cancel his trip due to weather.

The 31-year-old from Milwaukee did, however, take an opportunity by phone to criticize some Walker’s proposals getting votes in Madison this week, like costly welfare reforms.

“This is purely punitive,” Barnes said. “We want to spend more money to make sure that fewer of our neighbors in this state are doing well and have some quality of life.”

Of Walker’s proposals, Barnes said they are “the establishment GOP chorus pulling out the old hymnal. These are the songs they’ve been singing since the Reagan days.”