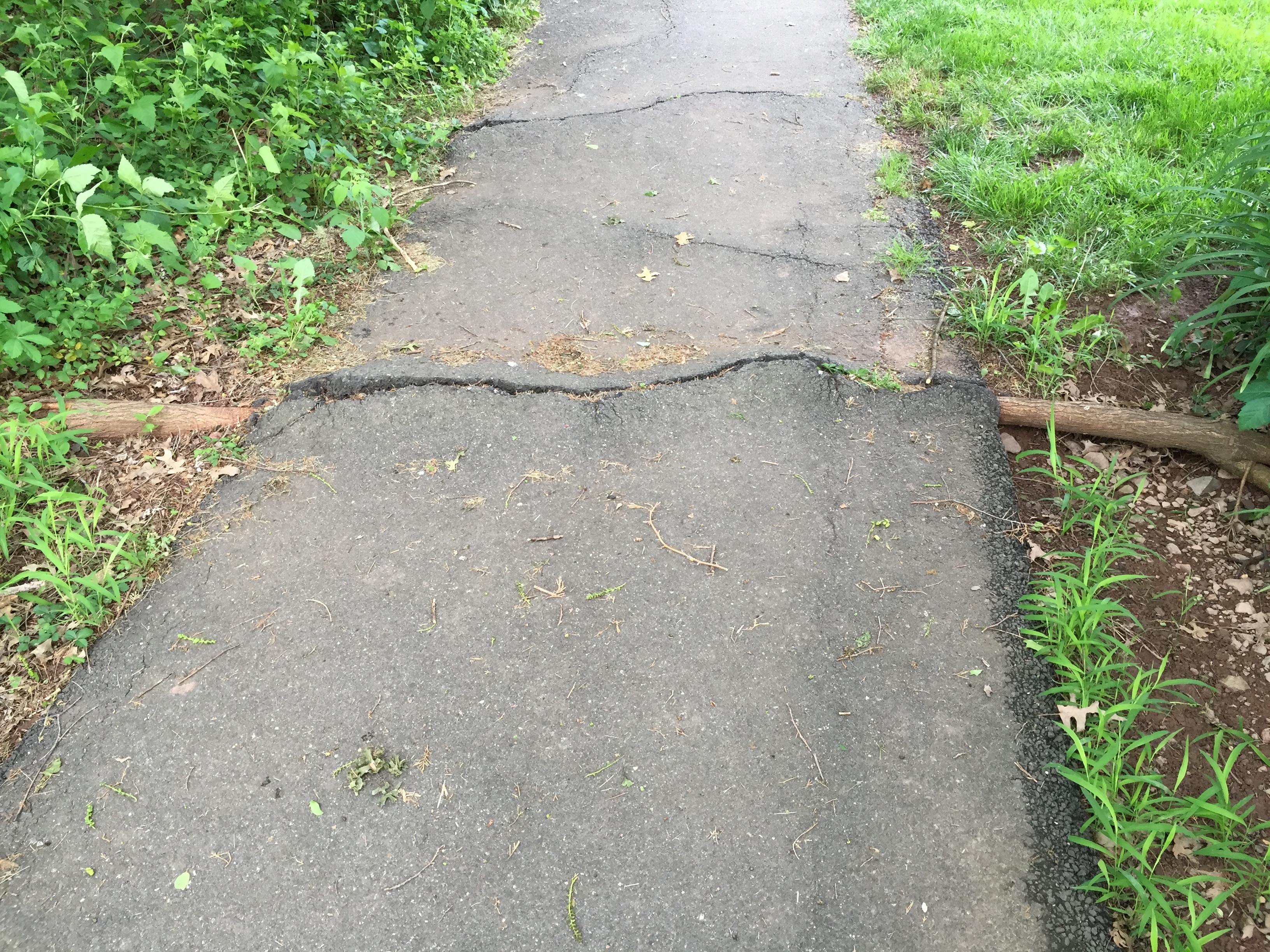 Updating of La Crosse’s sidewalk and driveway rules are coming with an unexpected bonus for property owners.

Proposed rules getting the thumbs up from the city’s public works board call for an end to having homeowners pay for tree damaged sidewalks.

The city had been sharing the cost but the new plan is to have the city foot the bill entirely. The proposal could cost up to $50,000 per year.

Too many times, says city staff, homeowners have had to pay to repair sections of sidewalks because of tree root damage. Sometimes more than once at the same property.

No conflict if the city pays for the root damage, Padesky said.

“That way we don’t have homeowners versus trees,” he added.

City staff say the rule changes may lead to more sidewalk repairs in the city annually.