La Crosse County could have 10% turnout for today's primary 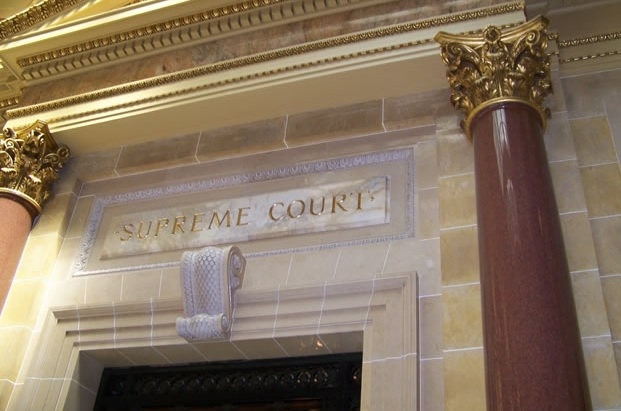 Bad weather, which led to area school delays and closings today, could keep election turnout down on this primary day in Wisconsin.

La Crosse County clerk Ginny Dankmeyer said the best she’s hoping for today is 12 percent turnout in the county if the roads aren’t in bad shape.

A three-way Supreme Court race is the only statewide contest.

Dankmeyer predicts that a primary for county treasurer and some local school issues will be the big draws.

Two Democrats are vying for the treasurer nomination in the county, where there are no primaries for county board seats.

A couple of towns in La Crosse County also will have a school board contest in the Westby district.

The city of La Crosse expects a top turnout around 13 per cent.