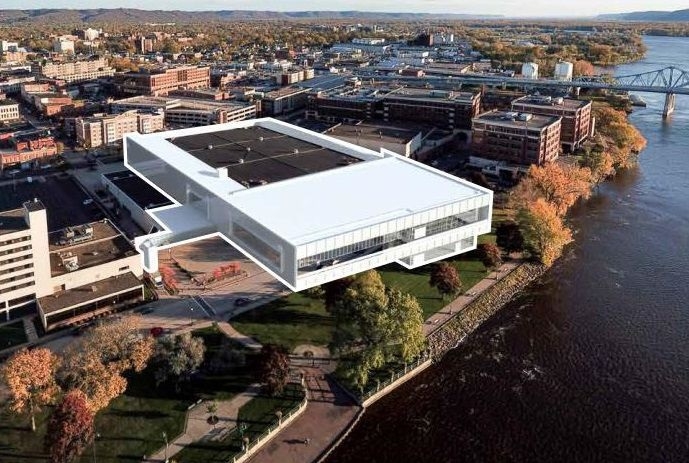 The La Crosse Center board president told members Monday a $49-million renovation could be approved in March.

“This is it, folks!” board president Brent Smith said, as the La Crosse city council gets set to vote on the plan.

Smith said a resolution to be considered by the council in March could authorize the last $7 million needed for the remodel.

Meanwhile, the La Crosse County board may still vote to spend $60,000 a year for the next 10 years as its share of the economic development project.

County administrator Steve O’Malley said that amount is roughly equal to what a .5-cent county sales tax would generate for the construction.

Such a donation would be similar to what the county has been asked to pay for construction of other public facilities, including the University of Wisconsin-La Crosse’s football stadium.

Other matters at the Center include getting a liquor license. It’s been in business for almost 40 years, serving food and drinks at concerts, conventions and weddings — all without its own liquor license.

The city convention bureau holds the license for the civic center, under rules laid down by Madison.

The center board has Okayed a plan to control its own concessions. The city council will have to approve that, as well.