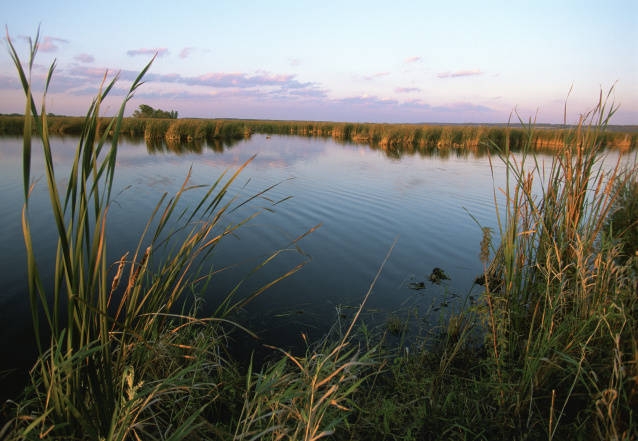 A vote likely this week in the Wisconsin Senate on a proposal that would allow builders to fill certain marshes and bogs without a permit.

The measure passed the state Assembly on Thursday, where La Crosse Democratic state rep. Jill Billings argued against it, saying there’s already been too many wetlands filled in around Wisconsin.

“Clearly we see that there is a trend, a history of filling in wetlands,” Billings said. “So, it’s not like we are people who are not understanding and feel like every little pond, every little puddle has to be protected.”

Critics of the bill further say it would result in the loss of natural flood barriers. They say wetlands, like the La Crosse River marsh, act as natural sponges, soaking up precipitation and filtering out pollution before it can reach rivers and streams.

The proposal that would also exempt certain wetlands from DNR permit requirements for developers. Supporters say it’s business friendly but Billings argues it goes too far in that direction.

“I do think that the DNR should be involved and evaluating flood risk before wetlands can be filled in,” she said. “I think there should be mitigation. I think we can have a deal between development and conservation.”

Billings also insisted the bill would further erode the quality of hunting areas for all of the state’s residents, including members of her own family.

“We do see people in Wisconsin value these wetlands, whether it’s for recreation or hunting,” Billings said. “My brothers aren’t so concerned about some Democrat taking away their hunting guns as they are about not having enough places to hunt.”

Another vote could come as soon as Tuesday in Madison on the bill.