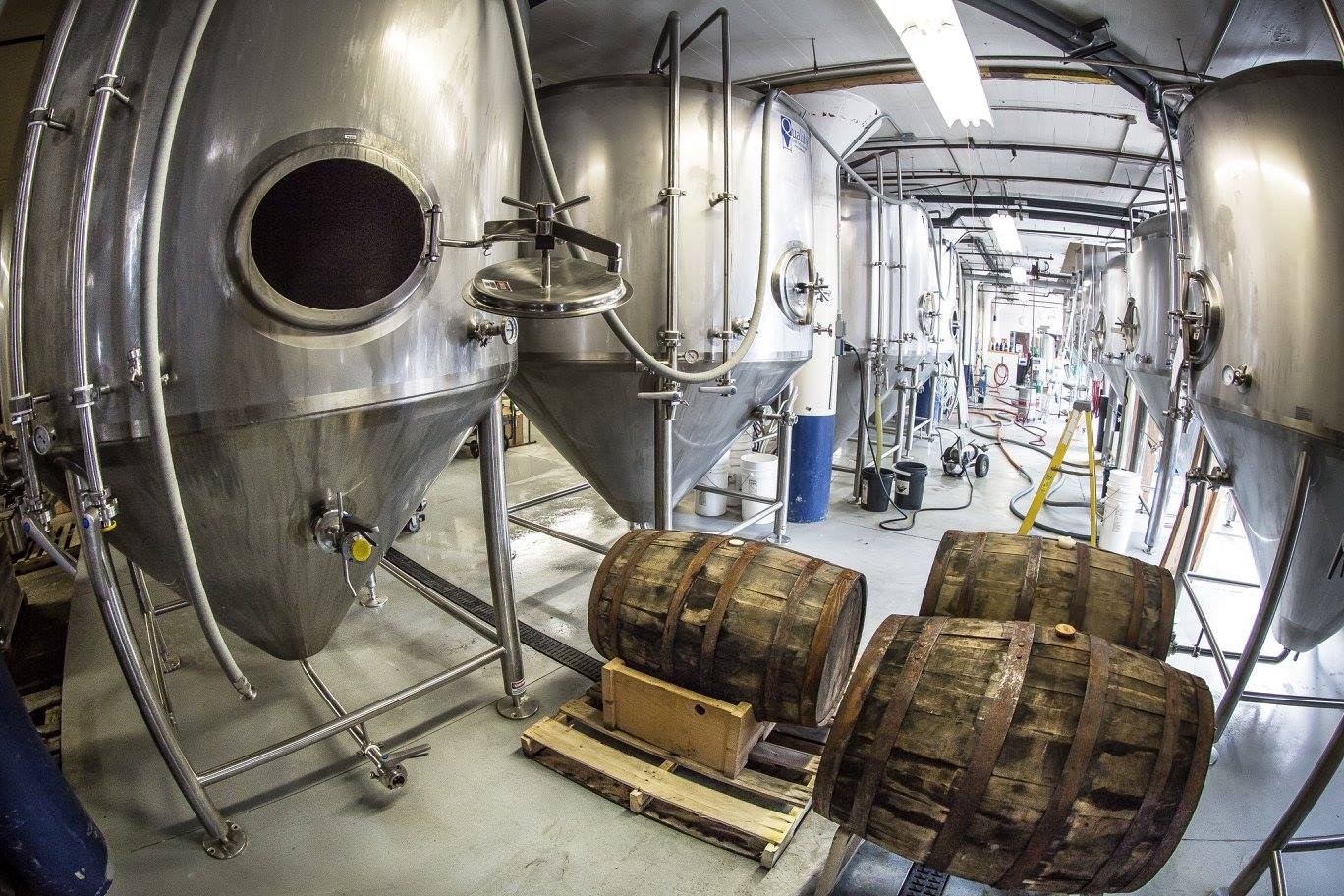 It’s clear to La Crosse’s largest craft brewer who is behind the latest push to slow his industry’s growth.

It’s a bill that comes with a host of new regulations. It also plans to have an appointed alcohol czar who would have broad powers to enforce Wisconsin laws and regulations governing the production, distribution and sale of beer, wine and alcohol.

He has watched years of attempts by big-beer-industry types to hold on to their dwindling market share.

“There’s a long, long list of changes that have made it extremely difficult for small, independent breweries to grow and thrive,” Katchever said. “And that’s just part of a bigger plan.”

The liquor czar bill might be about more than just enforcement of booze laws in Wisconsin. Katchever suggests there’s something more sinister at play as the bill has been hurriedly moved onto the current legislative calendar.

Katchever urges all beer lovers to pay attention to the legislation, which may have a significant impact on distribution of craft brewery beer moving forward.