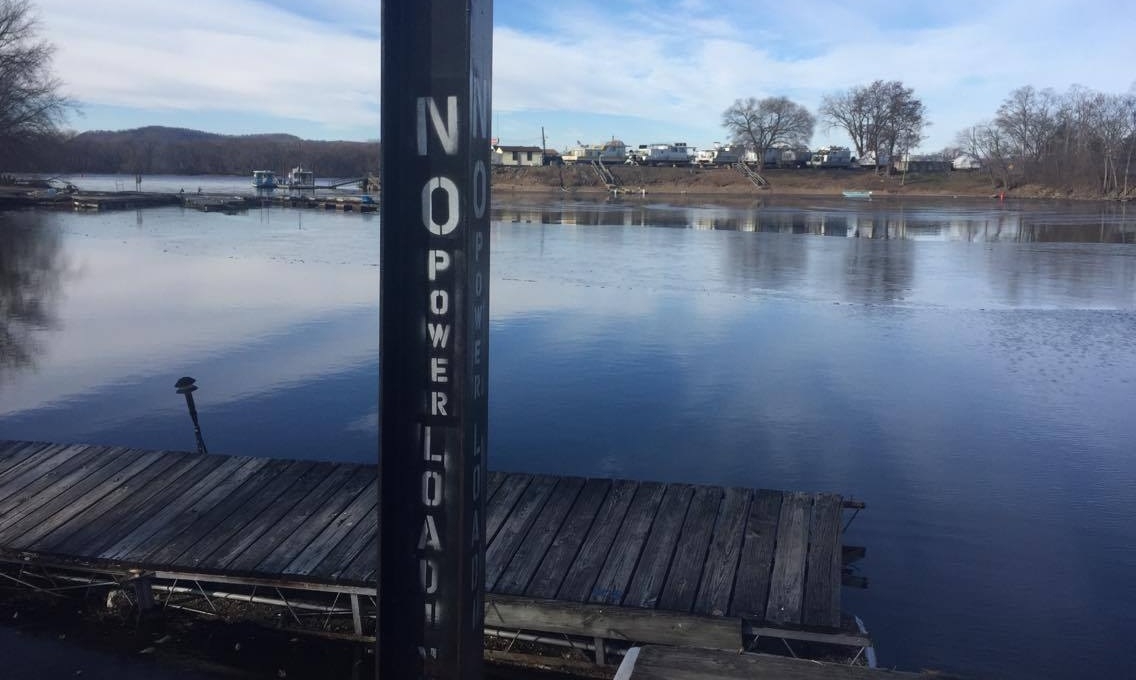 La Crosse’s park board was supposed to vote Thursday night on an agreement for a gas stop and store at the Municipal Boat Harbor.

The agreement, however, isn’t ready, and nobody with the board seemed to know why.

The company that would run the store doesn’t know who to talk to, either.

Park Dept. staffer Jay Odegaard said the Rupel Lewandowski Company has removed more than 200 old boat slips from the harbor and is having new ones installed now.

The company told the park board that it has submitted three proposals for operating gas pumps at the harbor, but all three have been turned down by the city.

The park board could call a special meeting to resolve the harbor problems.