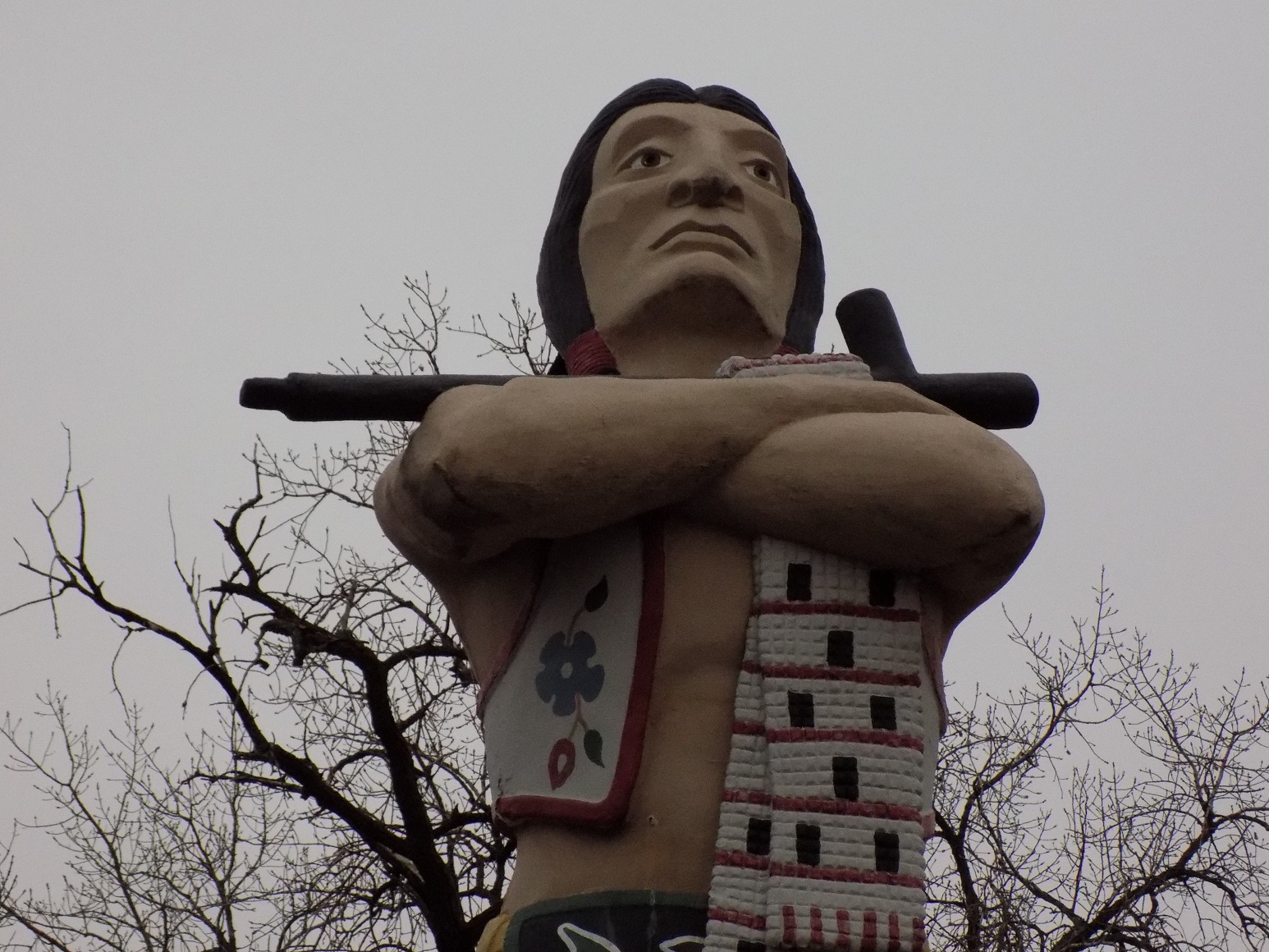 It wasn’t a debate, but a discussion.

That’s how people who met at the mayor’s office in La Crosse today described a closed-door meeting about the Hiawatha statue in Riverside Park.

The future of the statue could be decided soon, probably after more meetings like one held Wednesday morning at city hall.

Kabat brought together representatives of the Ho-Chunk Nation, city council members and relatives of the La Crosse man who built the statue in the 1960s.

Ho-Chunk Nation legislator Kristin White Eagle says her community is available to assist the city in deciding whether the Hiawatha statue should be moved or changed.

“We wanted to support the city of La Crosse – whatever their decision may be – and to let them know that we’re here to continue on any positive partnerships that can continue,” she said.

Some Ho-Chunk tribal members and other critics recently have objected to Hiawatha, calling it a caricature of Native Americans, which does not represent those who lived in western Wisconsin.

Defenders of the statue say it’s a generic representation of Indians that was not designed to offend anyone.

Some attending the meeting said future discussions of Hiawatha may lead to more efforts to provide public education about the statue and its intent.

Gary Padesky, a city council member who has defended keeping the statue, called it a ‘very good’ meeting.

“There was no yelling at each other,” Padesky said. “It was just very well thought out conversation and everybody trying to digest everybody’s point of view.”

Padesky said the group may meet at least one more time.

Area artist Steve Kiedrowski took part in the discussion, because he has worked with the daughter of Hiawatha sculptor Anthony Zimmerhakl. He suggested that there may be more efforts to get public opinion.

“There’s going to be more meetings,” he said, adding that a large majority of comments he’s seen on social media are in favor of leaving Hiawatha where it is.

Zimmerhakl was a local teacher commissioned by the La Crosse Chamber of Commerce to create Hiawatha.