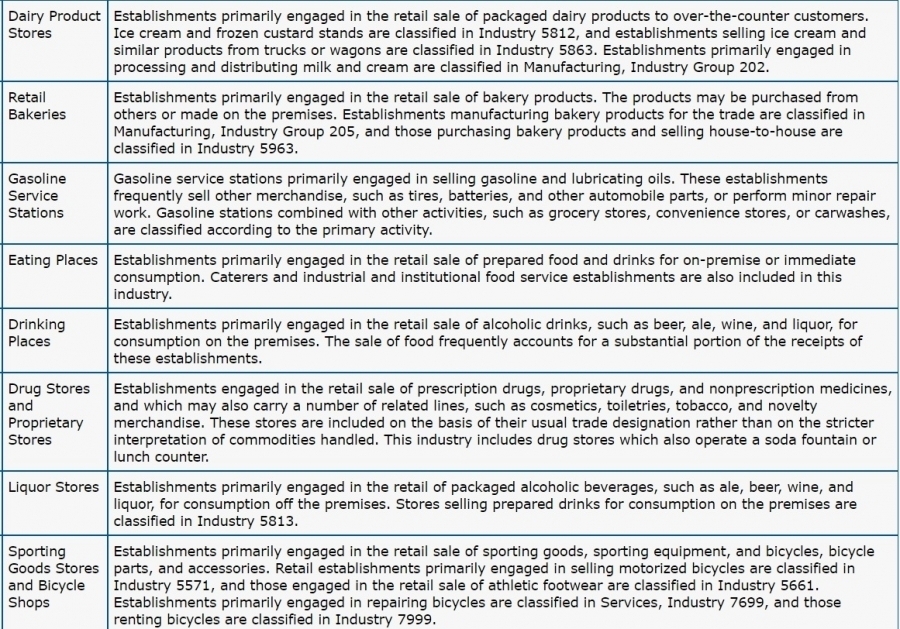 It doesn’t have a tombstone but it might as well have.

The Premier Resort Area Tax — or PRAT — for La Crosse County is all but dead. That was State Assemblyman Steve Doyle’s suggestion to the county board Monday.

It’s not surprising at all to local Republican party chair Bill Feehan, who has pushed hard against the proposed half-percent sales tax increase for most store purchases in the county.

“Well, they would have had to find a Republican legislature to sponsor the bill,” Feehan said. “And what Republican wants to put his name on a tax increase in an election year?”

The county board was hoping the sales tax would fill in the funding gaps for roads in the county. The measure had to get approval by the state Legislature but hasn’t been able to get so much as a hearing.

“Why did they come out against it? Because probably 50 percent of the taxes is going to be raised in the city of La Crosse, and the money is going to fix roads in the out part of the county.”

PRAT was approved by voters in an advisory referendum last year but Feehan says it is just bad policy.

“The best solution would be for our representatives to start working at the state level to try and increase local aids for the roads,” Feehan said.