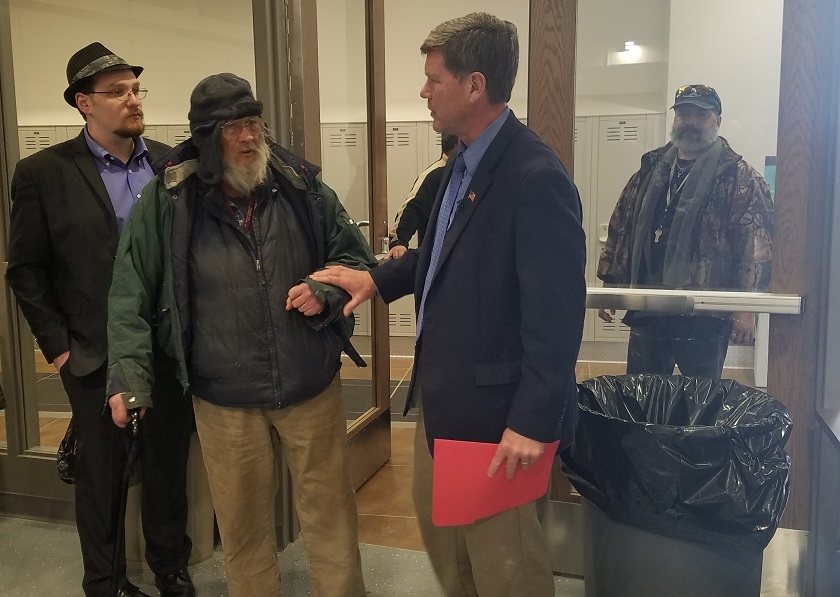 It’s now under three weeks until hundreds of thousands of illegal immigrants brought to the U.S. as children will lose protections in the form of the DACA program.

March 5 is the date deadline to come up with something for DACA recipients, who are illegal immigrants brought as children and given asylum.

Congressman Ron Kind, in La Crosse on Monday, said he’s very disappointed in the lack of response from his colleagues.

“These kids, through no fault of their own, are being used as political pawns right now,” Kind said. “Thus far, the leadership in the House, from Speaker Ryan on down, have not made any promises about even debating this.

“(We’ve) gotta find a fix to provide some certainty in their lives.”

The Senate is expected to debate the program this week.

President Donald Trump said any DACA agreement will have to include funding for a border wall, which apparently isn’t going to be paid for by Mexico.