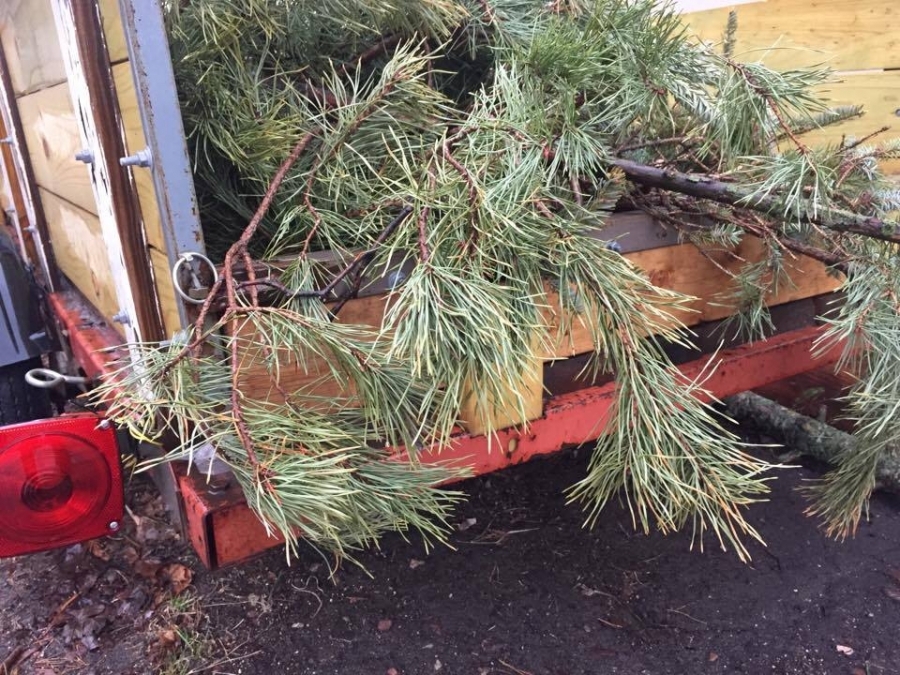 The experiment to have a more tightly regulated brush drop off in La Crosse appears nearly over.

The city’s board of public works today votes on whether to return to having a simple sign-in sheet with a local address to drop off wood at the heavily used site on Isle la Plume.

Last season, the city contracted with Todays TRee Service — the company that chips the wood on Isle la Plume — to operate the site. There were permits and fees and, apparently, ongoing and daily conflicts with contractors.

Todays Tree Service offered to either charge for permits, get paid directly by the city to operate the drop off or simply go back to chipping the wood and have the city staff run the site.

That final option is the one recommended by staff, just signing in with a local address.