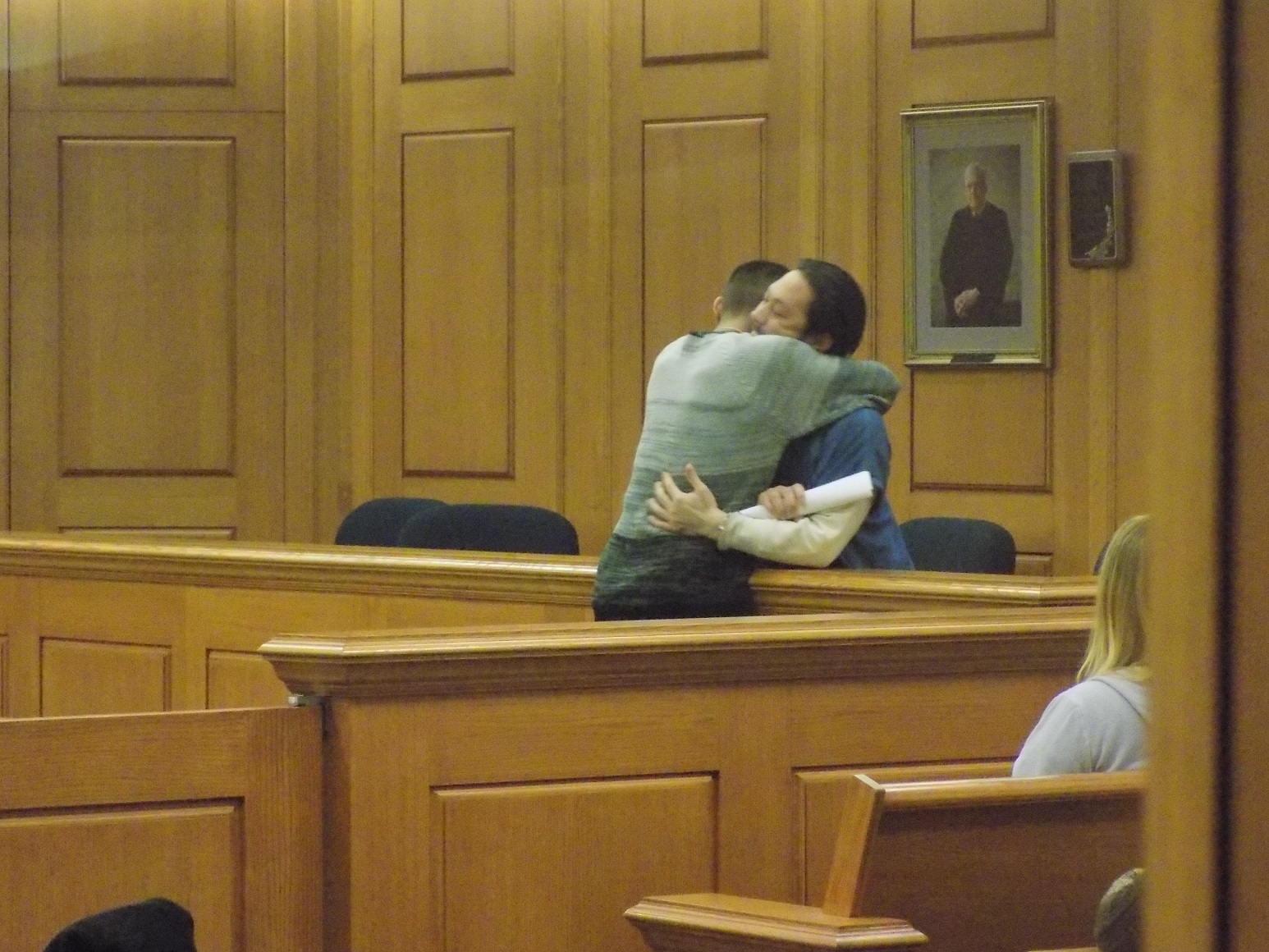 Vang gets 30 months after pleading guilty to gun charge

The family of a repeat drug offender from La Crosse was hoping to keep him out of prison for his latest crime.

But 28-year-old Kong Vang will serve just over two years behind bars for carrying a gun, in violation of probation for a past drug case.

One relative, Shoua Lee, said in court that his son has been helped by Vang, and he urged La Crosse County Judge Ramona Gonzalez to avoid putting Vang behind bars.

The judge explained that she cannot revoke a prison term imposed on Vang for other cases.

Gonzalez ordered Vang to serve 30 months on the gun charge at the same time he’s in prison for the other crimes.

Vang told the judge he’s going to change, and will stop lying to his family about drug activity.

Vang said “I don’t want to hurt my family any more.”

Last November, Vang was arrested while riding as a passenger in a car pulled over by La Crosse police.

He was charged with possessing a gun, and meth.

After a previous conviction for possessing meth, Vang was placed on probation and electronic monitoring, and La Crosse police criticized the sentence.