Help from La Crosse community reunites grandpa with his Husky 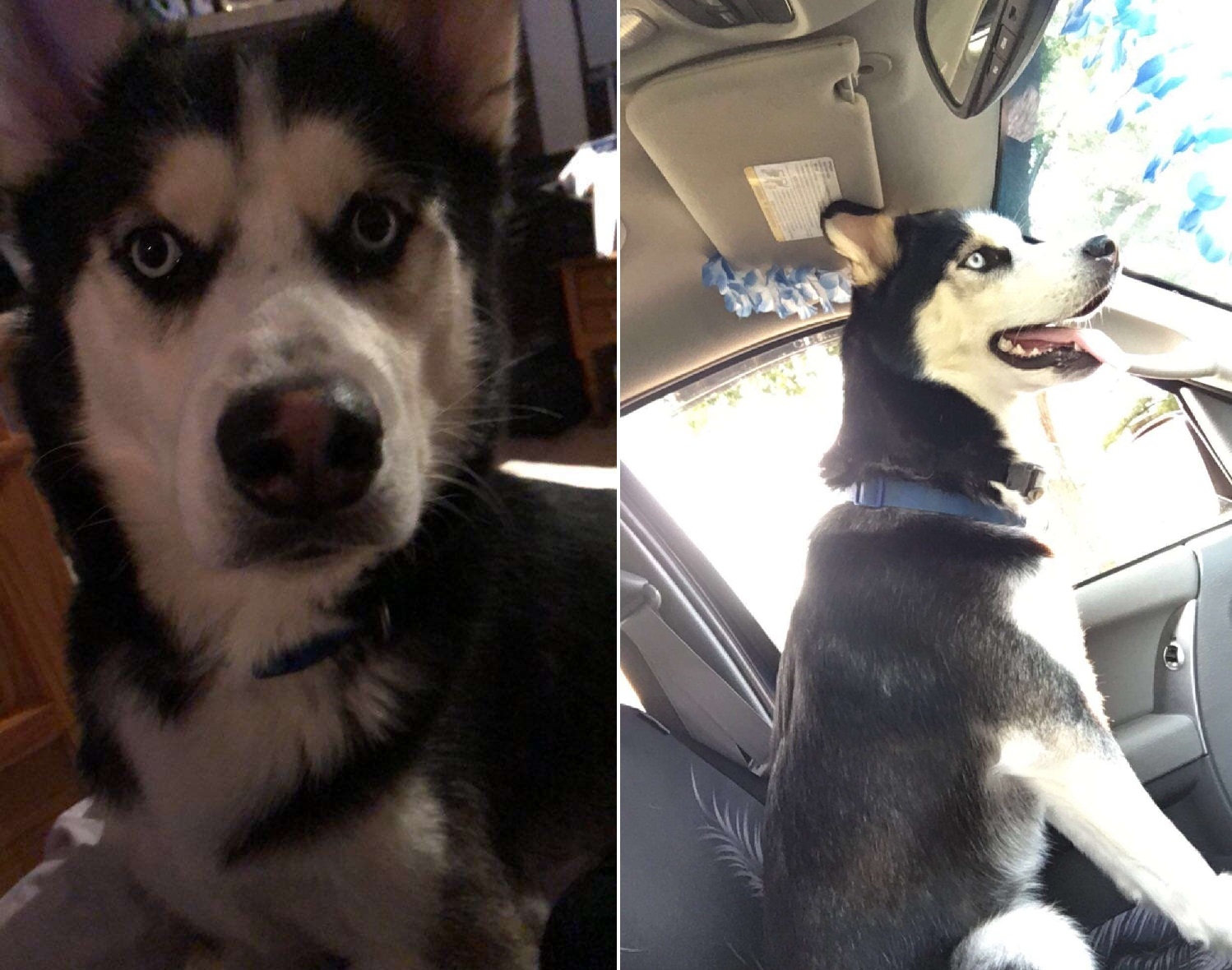 If there’s one thing about the La Crosse community, it sure can come through for each other.

It’s the worst feeling in the world when the dog gets loose and isn’t spotted for hours. That dire feeling sets in when hours become days.

That was the start of the week for Jim Slaback and his family.

The grandkids came over to grandpa’s home Monday. When they opened the door, the family dog, a Husky named Tundra, took off, as Huskies often do.

Tuesday evening, Slaback made a call to WIZM during Mitch Reynold’s show to ask the community for help, and it sure came through.

Not long after, Slaback got a call. A WIZM listener spotted a Husky by Viterbo Fields off of Hwy. 16, right where he thought he might be.

“So we got in our vehicle and rushed down there,” Slaback said. “But, thanks to that 7-minute wonderful light at Gillette and 16, we didn’t get down there in time.”

That didn’t stop him from searching, of course. Toy in one hand, treat in the other, “I was looking like an idiot, squeaking a toy up and down the street,” he said with a laugh. “I don’t know what the neighbors thought down there, some old nut walking up and down the street in the air hollering, ‘Tundra!'”

He didn’t find his dog but somebody did.

“We got a call from the Humane Society,” Slaback said. “Some gentleman by the name of Tim, (saw) Tundra setting in the middle of the highway, between both lanes of traffic and took him up to the Humane Society.”

Reunited with Tundra, Slaback updated the WIZM listeners on air Wednesday afternoon. He said Tundra is doing well, just a little lazy, which is quite a feat for a Husky.

“He’s been sleeping all day,” he said. “He’s just drained because he must have been up all night wandering, trying to figure out where his home was.”

Now, Slaback is the owner of Jim Dandy’s Candies. He said Tuesday Tundra loves treats — which might be redundant, a dog loving treats. Still, no word on how many treats Tundra got, but surely it was plenty.