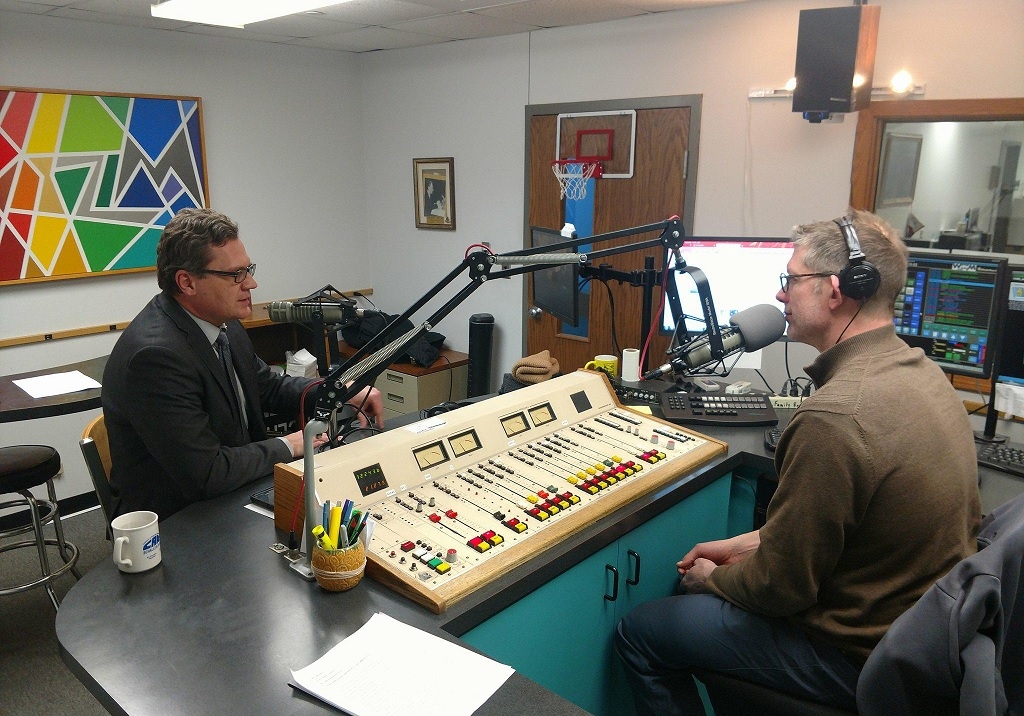 A well documented problem of state lawmakers to find road-funding solutions in Wisconsin won’t prevent one state highway through La Crosse from getting redone.

La Crosse Mayor Tim Kabat was in the WIZM studio Monday for Once a Month with the Mayor and said the city can’t wait anymore for a fix on the badly pitted La Crosse St.

“We actually are working on plans, this year, for rebuilding La Crosse St. in 2019 because we simply cannot wait for the state of Wisconsin to live up to their obligations and their responsibilities,” Kabat said. “So, we’re going to go ahead and spend local dollars to address La Crosse St.”

The city and the Wisconsin DOT have been in a dispute over La Crosse St. for some time. The state agency is not willing to schedule a fix for the busy road unless the city agrees to make it four lanes. Kabat disagrees with that plan.

“I do not agree with expanding La Crosse Street any more lanes than it is now,” Kabat said.

The final plans for what can get done in 2019 depend on how spendy estimates are for the repairs, Kabat noted. But, before that happens, Kabat already has other plans in the works.

“We’re going to be doing some spot repairs this year because the road is just so terrible,” Kabat said.

After that, Kabat says the city is working on an aggressive plan to completely repave the street using city money next year.

Watch the entire interview with Kabat below: