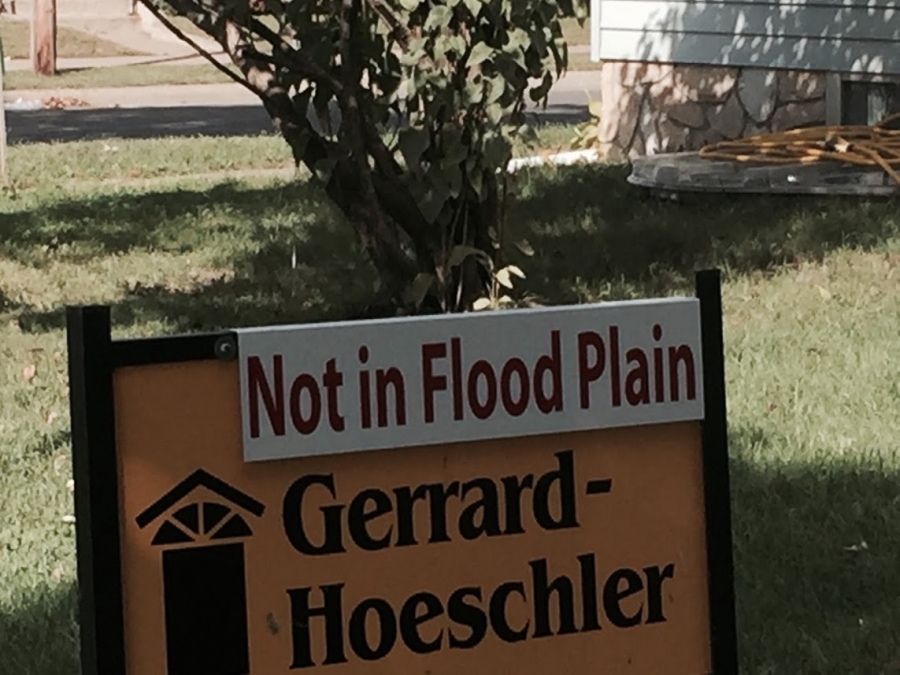 Survey results could help the case of those trying to get homes out of an official floodway area of La Crosse.

City hall is sending out surveys to 500 homes in the city, soliciting feedback on effects of big rains from last summer.

Rains that should have meant water in Ebner Coulee homes, according to fed maps. That, however, didn’t happen, which could mean a successful appeal of those maps, believes city council member Gary Padesky, who represents the area.

“It’s what we’ve been saying all along — that model was incorrect,” Padesky said. “And, according to that model, there should have been 88-some homes that should have had water around or in.”

A more accurate floodway map could mean dozens more homes can be removed from the official floodway, potentially eliminating the need for some to carry expensive flood insurance.

“We really believe that a lot of those people should be out,” Padesky said. “We’re going to keep working and hopefully try and get them out.

There’s people in that area, it affects the taxbase because: One, it’s a floodplain. Two, some of them want to make repairs or remodel and they can’t. That’s a really nice area of town. If we can’t keep that taxbase up, we have problems.”

Padesky said the surveys should help the city make the case with the Wisconsin DNR that at least some of the homes in the area should be removed from official floodway maps.