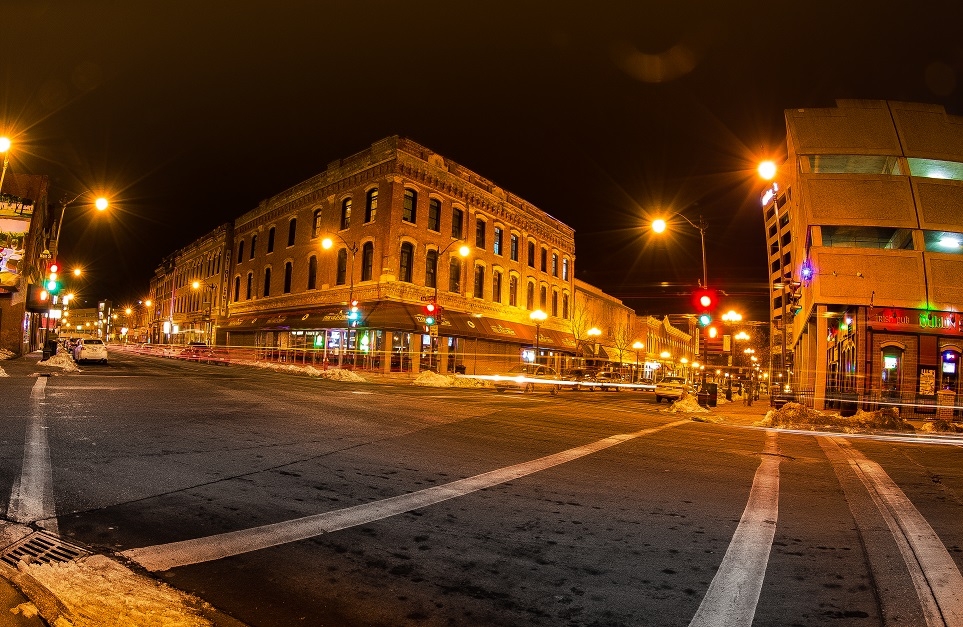 It’s been over a year La Crosse’s mass transit utility has gone without a full-time boss.

La Crosse Mayor Tim Kabat hopes to have a new manager hired in the next couple months. Jim Krueger has been the interim MTU manager since then.

Former manager Keith Lee retired at the end of 2016. Kabat points out that they went through three candidate searches without landing a permanent replacement.

“We got very close but, for a variety of reasons, we weren’t able to get that position filled,” Kabat said.

The mayor says the MTU board plans to begin a new recruitment effort for a manager during the first quarter of this year.