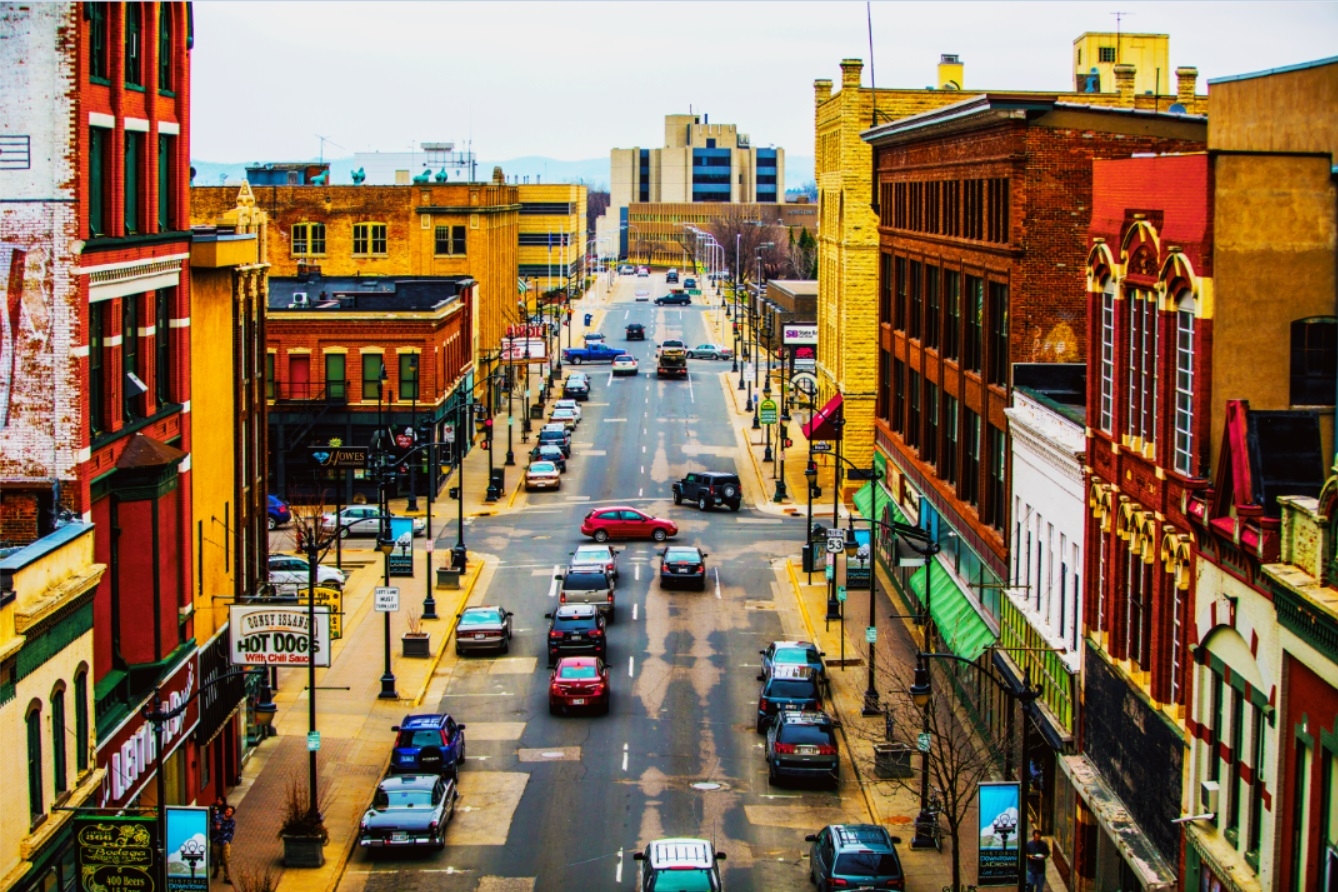 A bartender at a downtown La Crosse tavern is charged with second degree sexual assault, against a woman who believes she may have been drugged. 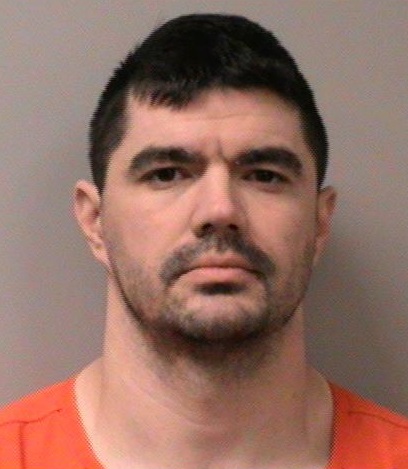 Buck Ducharme of Stoddard denied that he had any sexual contact with the woman, after taking her to her house from the bar where he works early Sunday morning. The 33-year-old reportedly stayed at her house until late morning.

The report did state the victim had been drinking throughout the night, as well as “sleeping” in the corner of one of the bars, and vomiting.

She went to Gundersen later Sunday and was found to have a genital injury.l.

Part of the complaint was her vague memory of being assaulted by Ducharme at her home. She also recalled vomiting multiple times there, as well, and barely remembered getting a ride home.