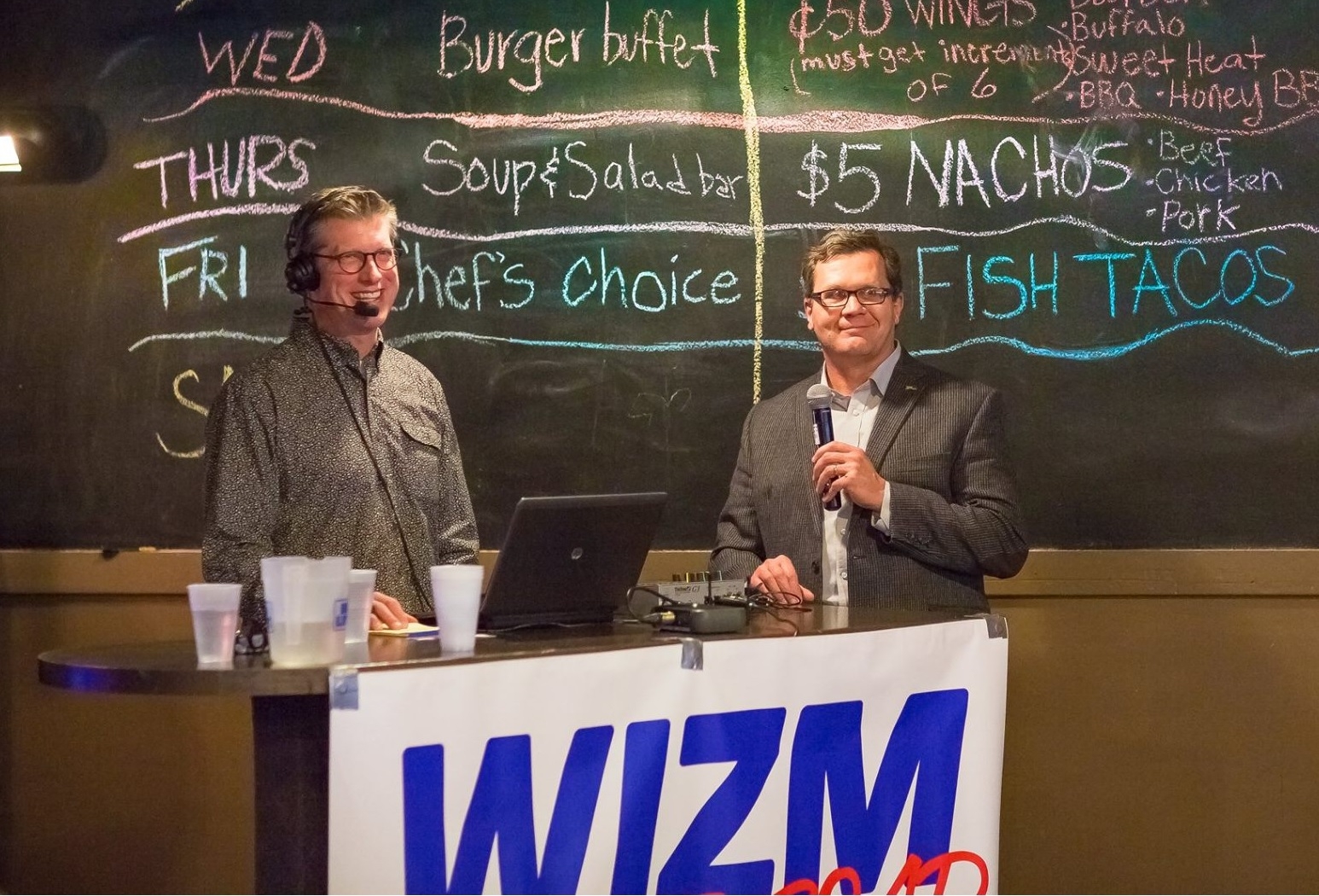 It’s a game-changer. That’s how many in La Crosse’s city hall see plans for redeveloping the Hwy. 53 corridor from I-90 Exit 3 to the La Crosse River.

Mayor Tim Kabat said a just-approved final draft of those plans point a positive way forward for the north side.

“I think it’s very significant,” Kabat said on WIZM on Thursday. “It establishes the vision and the goals for how we want, as a community, to see that area kind of develop and grow over time.”

The project comes with an approximate cost of $100 million or more. Some of which would be money from the public, likely in the form of borrowing through tax incremental financing.

Kabat wants to start with a recommended redevelopment of the Bridgeview Plaza area, which has been a bit underwhelming but is the entrance from La Crosse’s only interstate exit.

“On my mind, that is the gateway into our community and we need to be making those investments and doing what we need to, obviously, grow and spruce that whole area up,” Kabat said.

A special steering committee approved the comprehensive plan’s final draft Wednesday. The city council will have to do the same before anything project gets underway in the area.

The plan emphasizes many incremental improvements in four distinct areas along the corridor, including the Bridgeview Plaza area. It also calls for upgrades in walking and biking infrastructure, among many other things.

The plan throws around words like “pioneering” and looks at strategies like overhauling whole sections of the north side.

“The idea of course is we have those pockets of investment that are going to encourage a lot more growth and development ,” Kabat said.