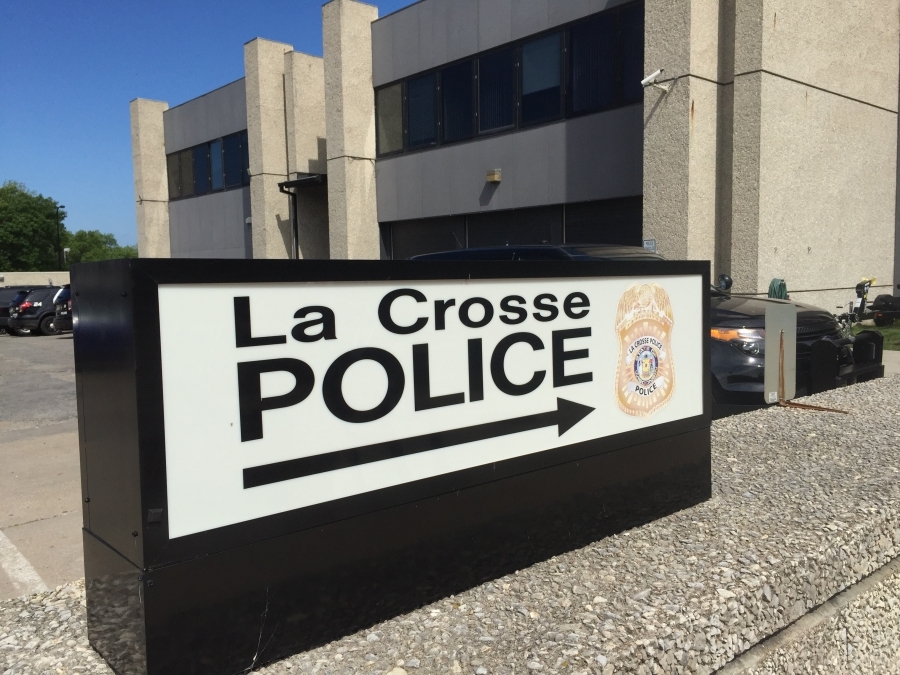 Drug dealing, prostitution, firearms, and thousands of dollars in cash. La Crosse police discovered all that in a drug bust from three La Crosse addresses, which has landed several people in court. 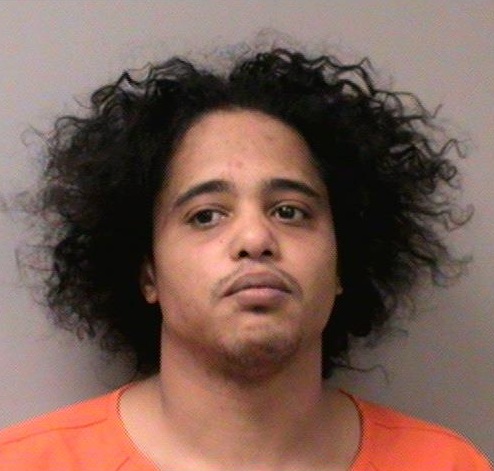 Prosecutors say after-bar parties involving drug use and prostitution have been common in an upstairs apartment above Carlie’s Bar on 3rd St., allegedly run by Jose Santos. A police informant said there was a $250-minimum charge for prostitution, which involved two girls, aged 16 and 19.

In one of the bedrooms, there, police found $1,080 in cash, cocaine salt – which was hidden in ceiling tiles – marijuana and a loaded 9mm Smith and Wesson gun. Police also found jars of ecstasy pills inside the apartment.

At the other addresses on Ferry St. and South 8th St., an M-16 rifle was found, along with more drugs and cash.

The police informant reportedly attended several after-bar parties at the 3rd St. apartment, where drug use and prostitution ran rampant.

Judge Elliot Levine set bond for the suspects at different levels, ranging from signature bonds to $1,000 cash. The defendants are due back in court next week.

In court, defense attorney Zach Lee commented on those bonds.

Santos is one of seven co-defendants named in a criminal complaint, and not all have appeared in court yet.  So far, the criminal charges filed relate mainly to drug activity, and not prostitution.

Almost a decade ago, area police considered 37-year-old Santos a major player in the drug business.

In a 2009 case, Santos was accused of and convicted of transporting large amounts of marijuana from California to La Crosse. He was sentenced to four years probation.