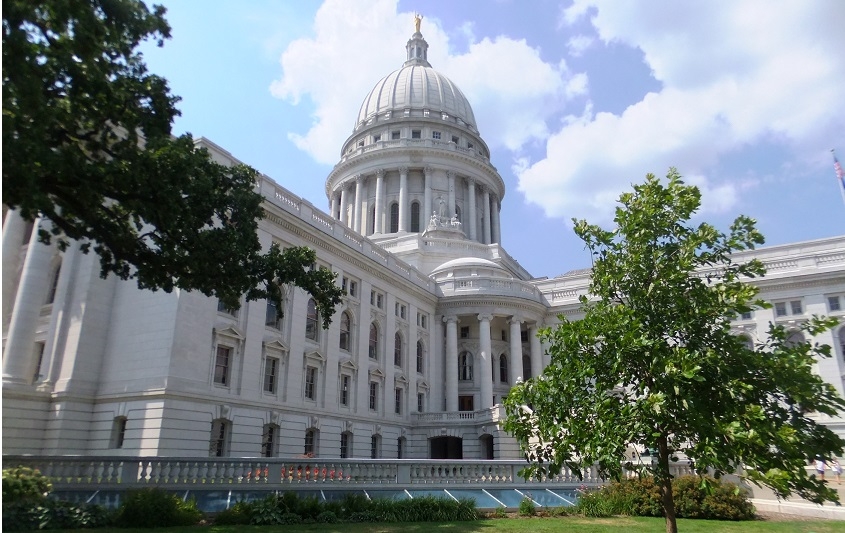 Quickly, secretively and with no public hearing. Those are all ways to describe how Wisconsin Republican state Senators pushed to oust leaders of the state’s elections and ethics commissions.

At least, according to critics, like state Senator Jennifer Shilling. The representative from La Crosse was enraged on the floor of the Senate in Madison Tuesday ahead of confirmation votes.

“Don’t give the public another reason to think we’re all crooked,” Shilling said. “Honestly. Like do the right thing as public officials.

“You now that they don’t believe a thing that we say in this building. That they see us as part of the problem.” 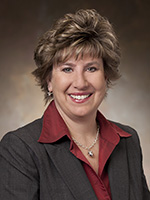 The senate rejected confirmation of both, despite unanimous bipartisan support from the boards that hired them.

Both commission heads have served for 15 months as interim chairs. There appears to be no plan in place to replace either for the boards that have authority over elections and campaign finance, among other things.

“Am I the only one that finds it a little ironic that we are talking about the appointment of the administrator of the ethics commision, when what we are doing here is so wrong?” Shilling said, emotionally. “Look up the definition of ethics. It’s about principals. It’s about good and bad, right and wrong.

All Republicans voted to reject confirmation while all 13 Democrats opposed it. The votes were held without customary public hearings. Democrats ripped on Republicans for the latest perceived attempt to rig elections in the state.