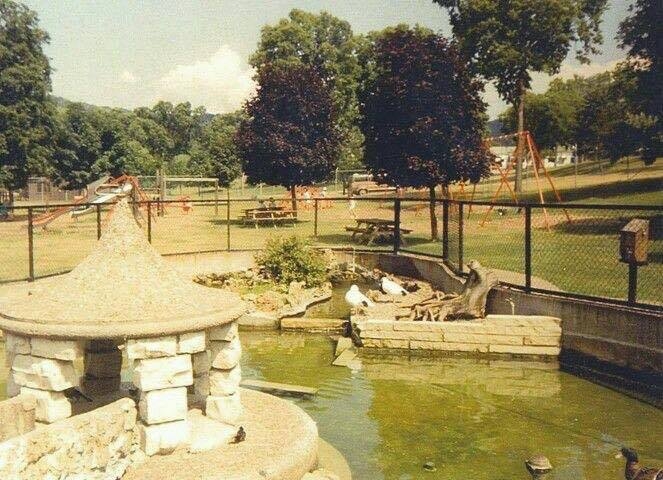 For just over $200,000, the Myrick Zoo duck house and pond could be restored to some of its old glory.

The La Crosse park board heard that cost estimate during a recent report on efforts to fix up the little house that stood in a duck pond at the former zoo.

The house, built in the 1930s, is still there, but the pond was removed after the zoo shut down about 10 years ago.

The Myrick Park community organization had some fundraisers for its restoration and wants to break ground on remodeling later this year.

Sue Lacoste, with the group, said the estimated renovation cost had been about $300,000 but it’s now been reduced.