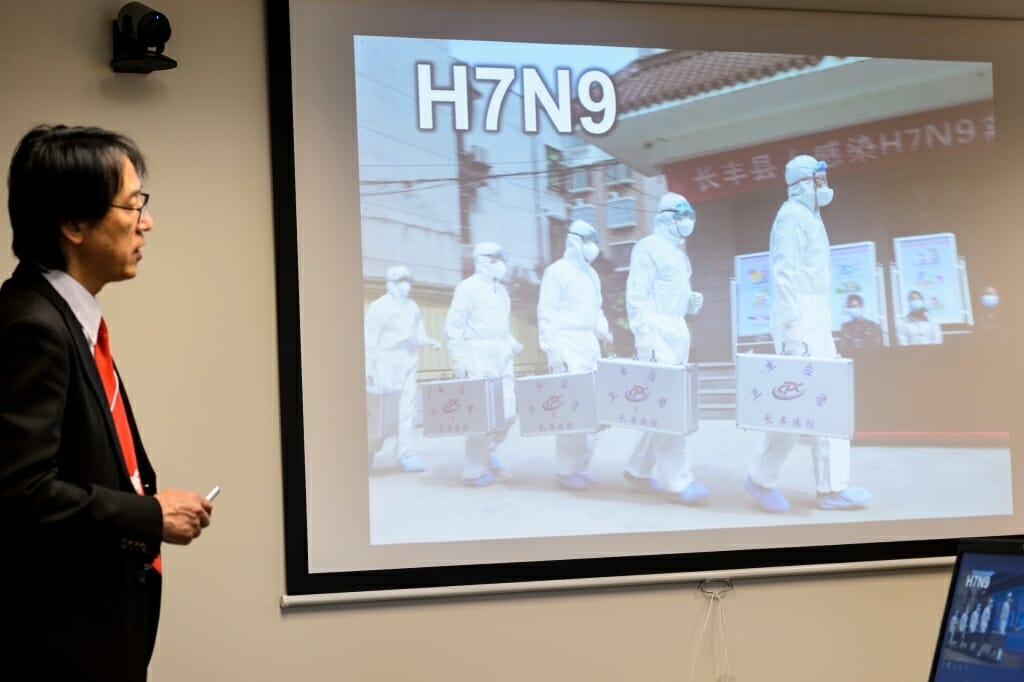 In the midst of one of the most severe flu seasons on record, a Madison company prepares to test what might be called a universal flu vaccine.

FluGen CEO Paul Radspinner says the company’s flu vaccine works on the basic idea that if you get the flu, you’re not likely to get the same flu bug again.

“Well, who wants to go through two weeks of feeling like what you feel like if you get the flu, if you don’t have to?” Radspinner said. “And that’s how our vaccine works, it mimics that natural infection without making you sick.

FluGen, a spin-off from the University of Wisconsin-Madison, starts trial on the vaccine this spring with about 100 test subjects. If it works, Radspinner thinks the drug could be on the market in 2025.

Some have estimated this year’s vaccine has a 30 percent effectiveness. Radspinner said, his company’s vaccine works differently.

“The idea is, if you get that flu, it protects you against, not just whatever that matched strain is, but if that strain (shifts), then we think it’s going to be able to protect,” he said. “We have to solve two problems. One is a more effective vaccine and second is one that can work when the strain shifts like it’s doing this year.”

The FluGen effort is being funded, in part, by a $14 million Dept. of Defense grant. The company has spent a decade chasing an effective flu vaccine and Radspinner says ‘universal’ is still a ways off.

“Maybe the first step toward a broader protecting vaccine,” he said. “Whether that’s universal or not, I still think is a bigger step but certainly a big step in the right direction.

The vaccine would work on the genetic and cellular level instead of the current “grow the vaccine nine months ahead of time in a chicken egg and hope fort the best” method.

Worldwide, the flu kills between 250,000 and 500,000 per year. Due to the long lead time needed to produce vaccine in eggs, public health authorities must choose vaccine for the northern hemisphere in February. In the nine-plus months before flu season, the virus could go through a “genetic drift” causing vaccines to be less effective. Vaccines now are between 10-60 percent effective.