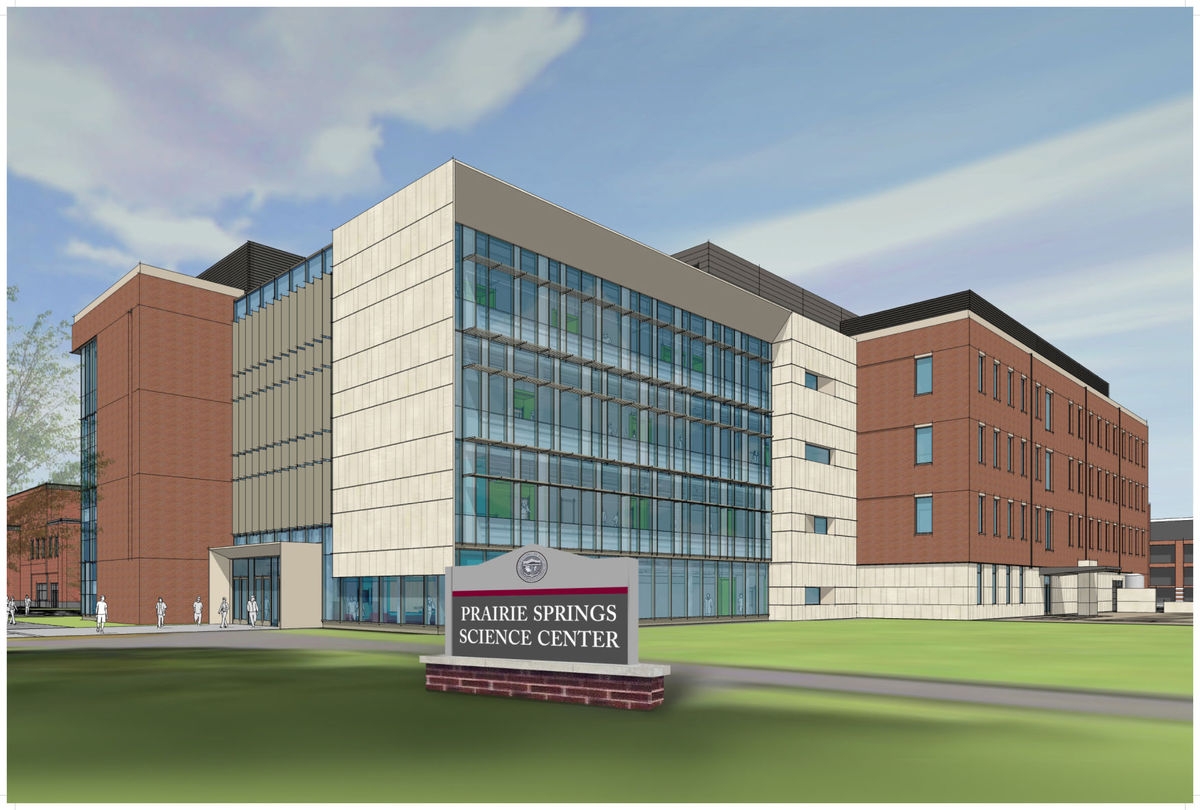 It’s the largest donation in the University of Wisconsin-La Crosse’s history.

The school is celebrating a $2 million endowment gift from the Paul Fleckenstein Trust that will be used to name the new science building the Prairie Springs Science Center.

The $82 million College of Science and Health building will feature 36 instructional labs and 27 research labs. It’s set to open in the fall.

Chancellor Joe Gow said Tuesday the gift is transformative for students, honors Fleckenstein’s legacy and added it was an inspiration.

Fleckenstein died back in 2011 at 48. The trust was made in honor of his passion of protecting land and preserving the ecosystem.

“Paul Fleckenstein was very devoted to env education and conservation and preservation of the land and water,” Gow said.

Carolyn Scott is Fleckenstein’s sister and trustee. The trust promotes environmental education and preserving the ecosystem.

Mark Sandheinrich, UW-L’s Dean of the College of Science and Health said the money will desperately help students who need to work instead of being involved with environmental programs.