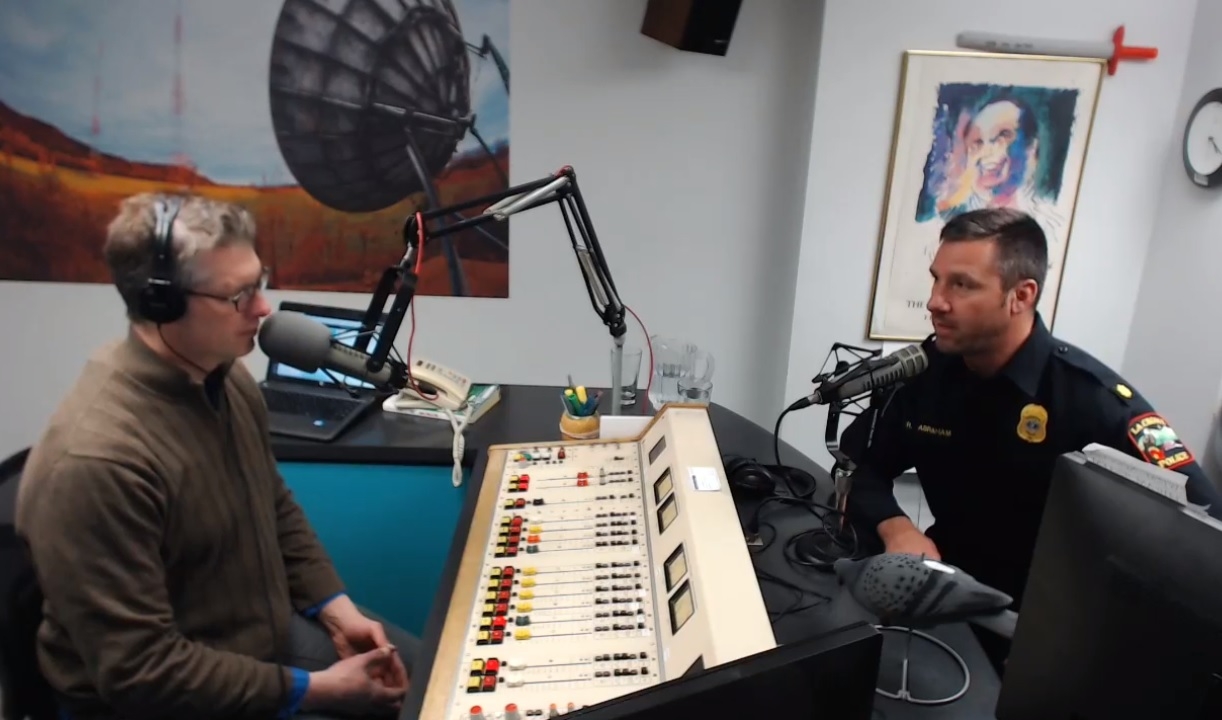 It’s not exactly a morale booster.

La Crosse assistant police chief Rob Abraham had that to say about low bond amounts doled out to a group of suspects involved in a big drug bust last weekend.

Abraham says La Crosse judges send a bad message by not taking potentially dangerous criminals seriously, and officers are getting that message.

“That’s what frustrates me, is all the good work the department does, that the officers do,” Abraham said from the WIZM studio on Wednesday, “to try to do best for the community and it just seems like everything from that point forward just falls apart.”

Six suspects were busted Saturday in a house across the street from Northside Elementary. Five of six face several drug dealing and other charges. All received bond amounts from Judge Eliot Levine of $2,500 or less. Three only had signature bonds.

It’s things like that make it hard for officers to stay positive, Abraham said.

“When cases just get blown up and nothing happens because we’re testing some new little philosophy — hug a criminal, hug a drug dealer program — those really wear on you,” Abraham said.

“I think one of these people, on one of their last drug charges, got 50 hours of community service. That was their sentence. when you see things like that, it really does have an affect on, ‘What am I doing here? WHy am I doing this?'”

Where those six were arrested, the house apparently had piles of stolen gear, drugs, cash and gun to guard it all.

Watch the entire interview with Abraham below: