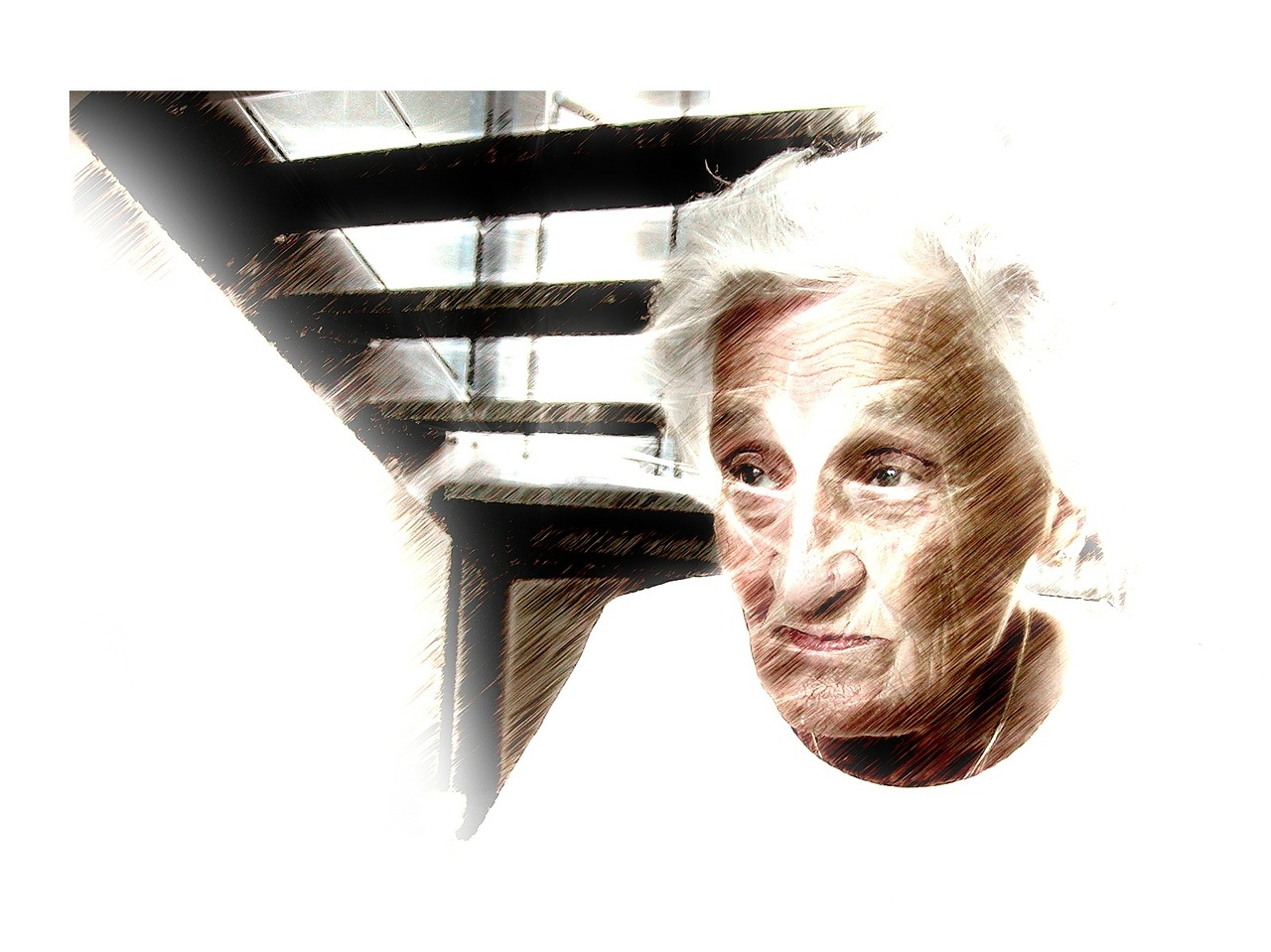 Right away, many think abuse is physical but that’s not always the case.

While Neubauer says sometimes perceptions of elder abuse can be inaccurate, it’s best to report anything suspecting of that nature so it can be investigated. And, often the victims come at the hands of caregivers, although that treatment can sometimes be misunderstood.

“Being a caregiver is an extremely stressful situation for people and not everybody does it up to the high standards that maybe other people have,” Neubauer said.

The biggest issue after the abuse itself, may be simply reporting those suspected cases. It’s never quite that easy because victims often want to keep the abuse a secret.

“We have a lot of people that want their caregiver to be their family member no matter how they’re treated,” Neubauer said.