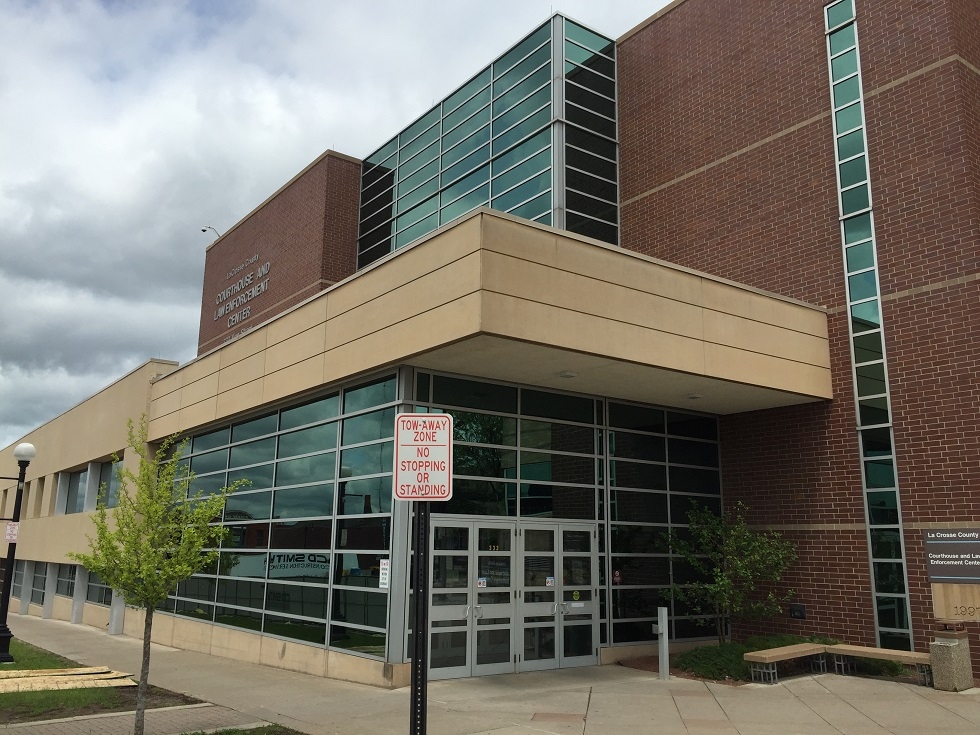 After spending much of the holiday weekend in the La Crosse County jail, several drug suspects were brought to court for bond hearings Tuesday.

Of the six charged after a north La Crosse police raid, three got out of jail and three others remain on cash bonds below $3,000.

Some of the six have past drug convictions in the La Crosse area, including 30-year-old Jesse Stringer. A county prosecutor argued for at least a $5,000 bond for Stringer.

In a Gillette St. home, police found heroin, cocaine, and designer drugs valued at more than $50,000. The raid also led to many electronics, which apparently had been stolen in local break-ins.

The defense for some of the suspects, including Jerrad Simms, is that they just happened to be at the house when police arrived, and are not involved with drugs.

The suspects face a total of almost 40 criminal charges. They’re scheduled back in court later this week.