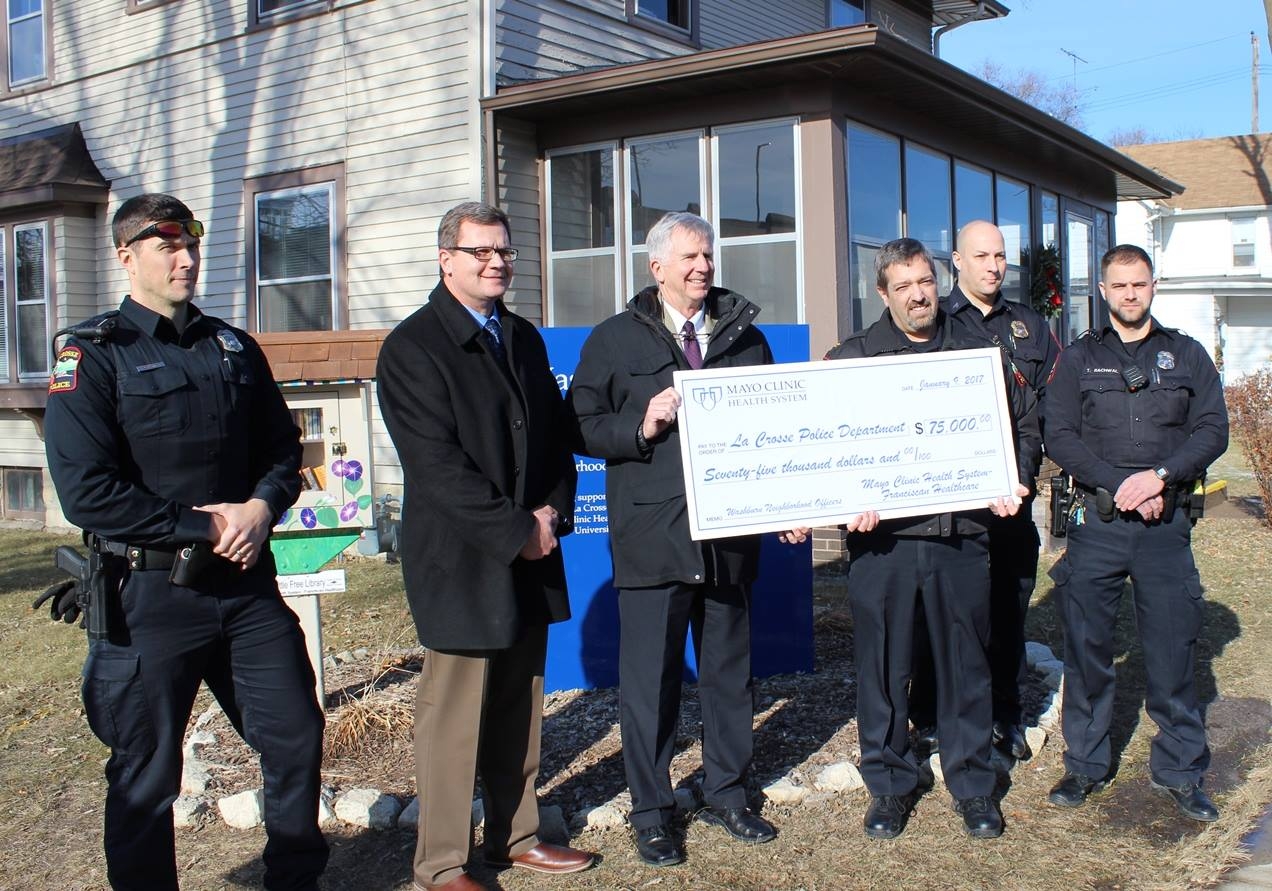 There has been a lot of anticipation for adding a couple of community policing officers to a south side La Crosse neighborhood.

A $250,000 federal grant would fund two La Crosse Neighborhood Resource Officers (NROs). It would, however, require local matching funds of $109,000. The city council will consider accepting the grant at meetings next month.

Powell-Poage-Hamilton neighborhood association chair Angela Manke is excited about the possibility. She’s very aware how much they can make a neighborhood better.

“We’ve been fortunate to have already benefited some from them with crossover from the Washburn NROs,” Manke said. “So, it’s kind of a nice natural progression.

“They’ve already kind of had a little bit of presence but this brings them fully into the fold of the neighborhood and can give even more dedication to some needs that are going on in the neighborhood.”

If approved, the La Crosse Police Dept. would have a total force of 98 sworn officers — eight of which would then be NROs.