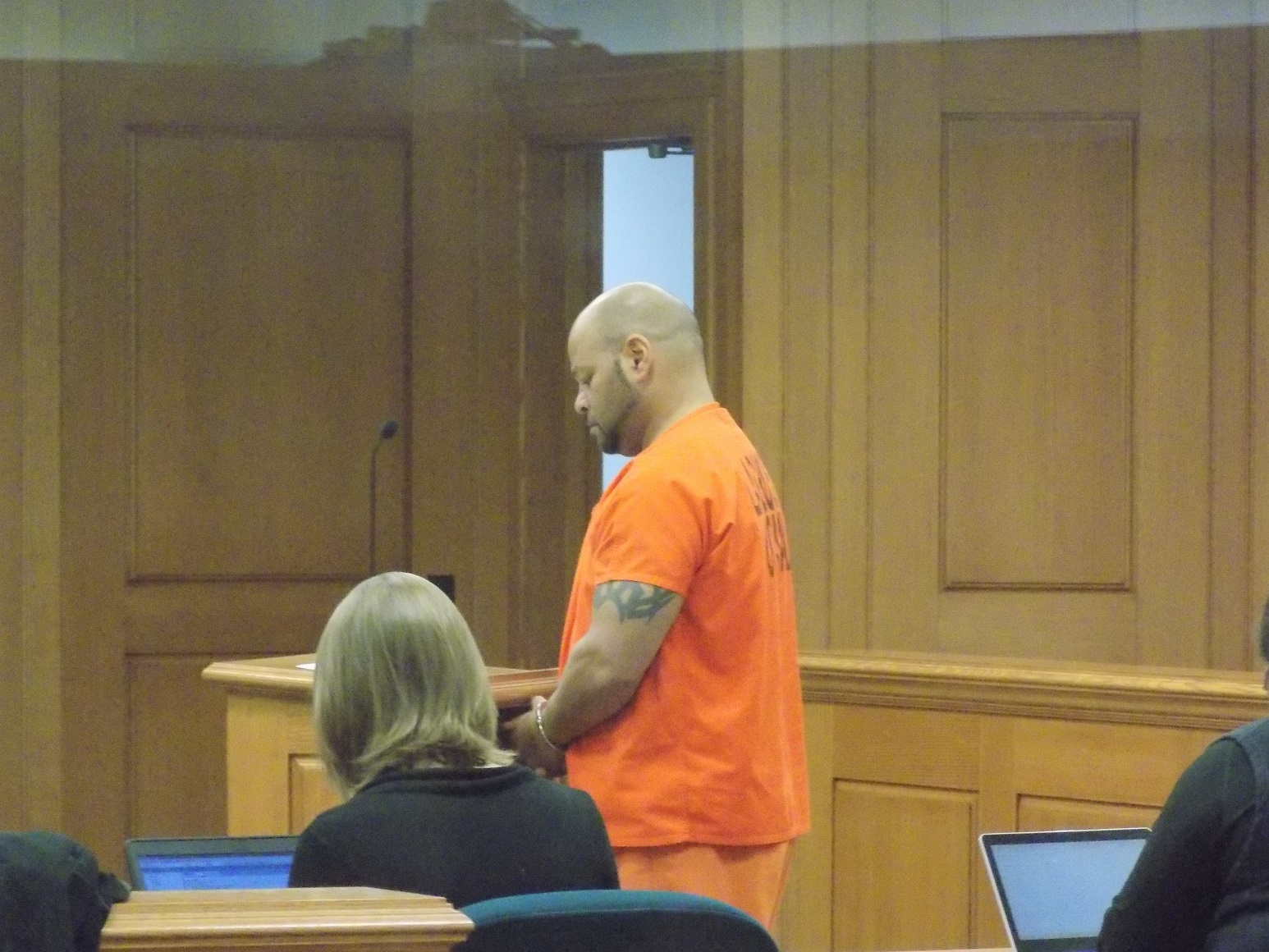 The plea supposed to be on previous charges of attacking his girlfriend. The 46-year-old was arrested again last week for allegedly kidnapping the same woman.

Stromberg took her car and they drove to a motel in Viroqua, hitting the woman repeatedly while threatening to kill her.

La Crosse police tried to find Stromberg after the woman dialed 911 and a dispatcher apparently heard Stromberg yell at the victim for making the call.

Police in Westby, Wis., stopped the car the next day.

Stromberg is also suspected of threatening to kill his girlfriend, telling her, “We might as well end it now.”

Stromberg is being charged with kidnapping, battery and false imprisonment, which are all related to domestic abuse.