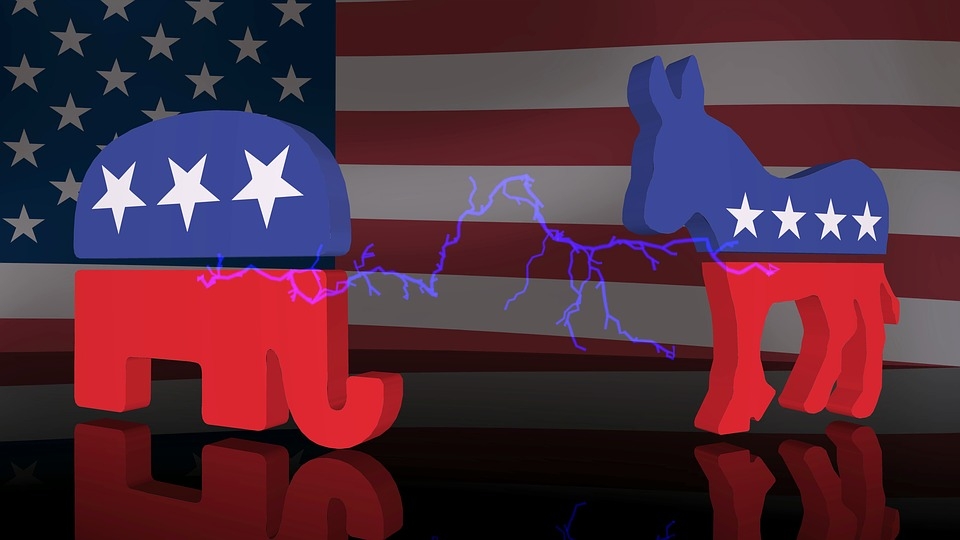 The biggest swing voter for elections this year appears to be the one that’s least likely to show up at the polls.

The all-important young voter is the one that can change election outcomes, which is fine with La Crosse county Democratic party co-chair, J.D. Wine.

At least locally, he sees his party connecting with young people.

Nationwide, however, it has not been the best trends for Democrats.

New registrants in the party among those 18-24 years old has been headed downward for more than 10 years, though the numbers for Democrats far exceed the 25 percent of young voters who register with the Republican party.