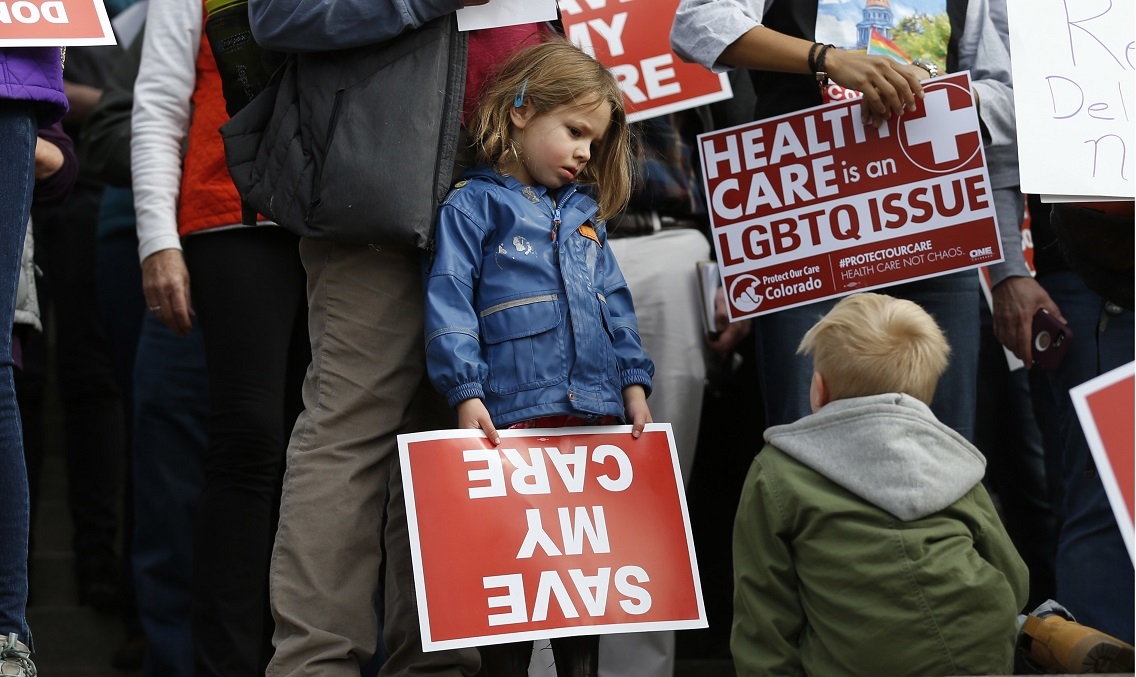 Poor kids are running out of insurance and fast in the U.S.

The federally-funded Children’s Health Insurance Program (CHIP) has only stopgap funding through March.

Many states, including Wisconsin, are facing potential issues for the Medicaid-funded program, if congress doesn’t agree to do something beyond temporary funding.

“This is so immoral and irresponsible,” Democratic Senator Tammy Baldwin said. “Millions of American children, who rely on the CHIP program for their health coverage, are under threat of losing that.”

Baldwin is among the Democrats who express frustration with the lack of an agreement on the program that has been bi-partisan supported for 20 years.

As part of the process to pass tax changes in December, congress approved $2.85 billion in stopgap funding for CHIP to keep the program running through March.

One problem there, however, is many states will run out of money for the program long before that.