Another La Crosse art project under some scrutiny gets vote today 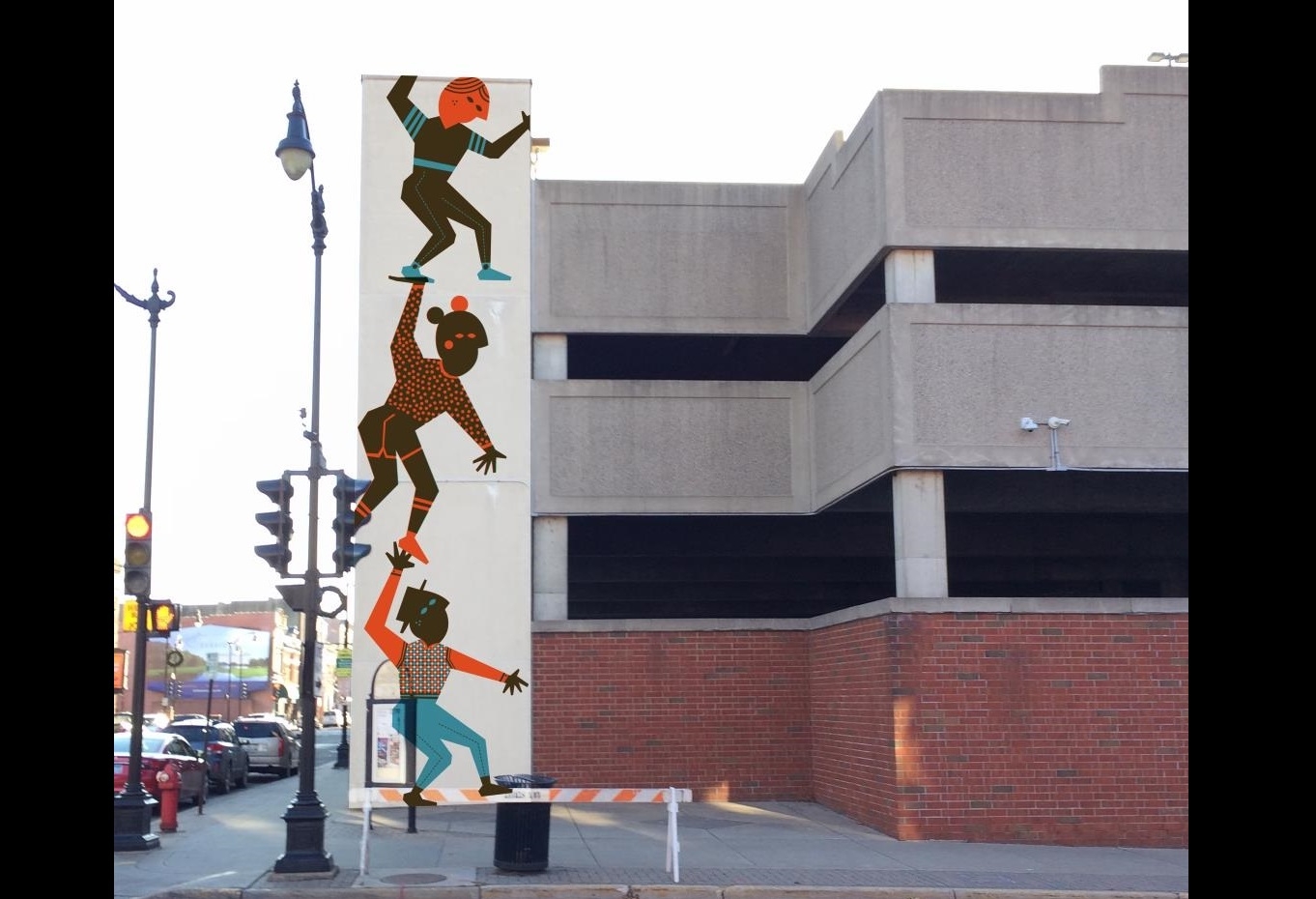 There has been some controversy over pieces of art in the city lately.

Today, the board of public works will vote on another that has come under some scrutiny.

There was vocal resistance to the plan when the La Crosse arts board approved it last month.

The three-story artwork would be painted by a local artist.

The board meets at 10 a.m. on the fifth floor of La Crosse’s city hall.

Other artworks that have come under fire of late include “Hatched Baby” by artist Wolfgang Auer that has yet to find a home and the Hiawatha Statue at Riverside Park, which some have targeted for removal.