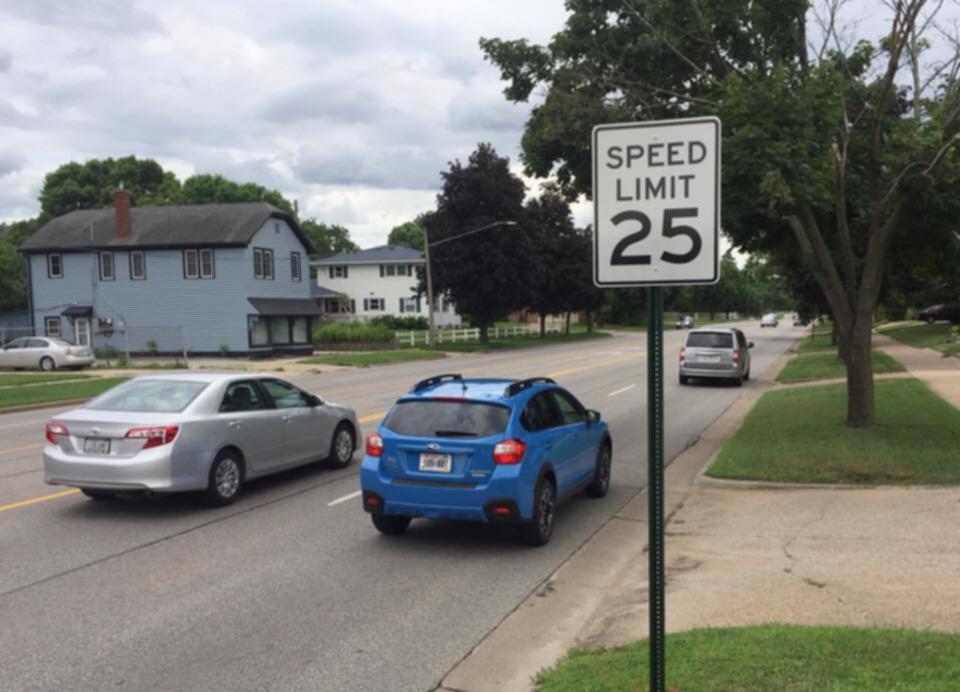 It’s been six weeks since the speed limit on Losey Blvd. was changed to 25 miles an hour.

Wednesday, the La Crosse Police Dept. issued a warning it would be on Losey cracking down on speeding.

In an 80-minute period, the police issued 11 citations – the slowest of which was 40 mph.

Those lucky enough to follow the department on social media knew well enough to slow down on that day.

On the department’s Facebook page was Written, “Coming Soon! La Crosse Police will be conducting traffic saturation on Losey Blvd soon. If you are not aware, the current speed limit is 25 mph.”

Walsh said police may continue the “saturation” in the future. But, perhaps, not the warnings.

“As man power and our ability to go out in different locations and towns allows, it’s very likely that we’re going to get out there and do it,” Walsh said. “Those warnings may or may not go out through our social media accounts.”