If government can't fix health care, what will it do about Social Security, Medicare? 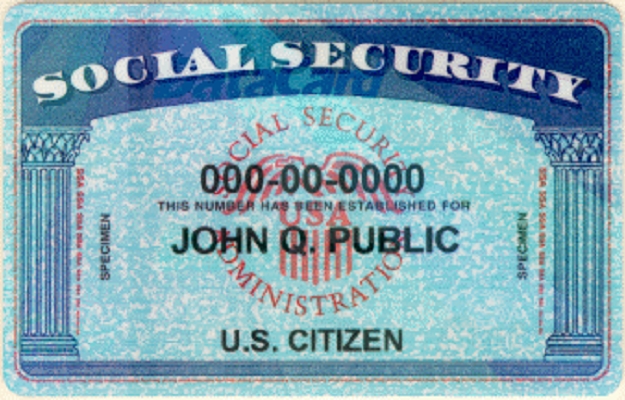 Ignoring the elephant in the room probably shouldn’t be a long-term plan for Social Security and Medicare.

That, according to Todd Berry from the Wisconsin Taxpayers Alliance, addressing the latest trustees report on the two programs.

The report finds both will run through reserves in less than 20 years, meaning congressional action is necessary to make some changes.

That, however, is where Berry starts to get discouraged.

“If they can’t, somehow, deal with one health care program, then how are they going to deal with something this big?” Berry asks.

Medicare is projected to run through reserves by 2029. Social Security by 2034.

“It’s not that the programs are done, it’s just that the income from payroll taxes doesn’t match the out go to folks like you and me,” Berry said. “As soon as these things start to run out of reserves, the feds start borrowing.”

If no funding solution is found by then, benefits will have to be cut.