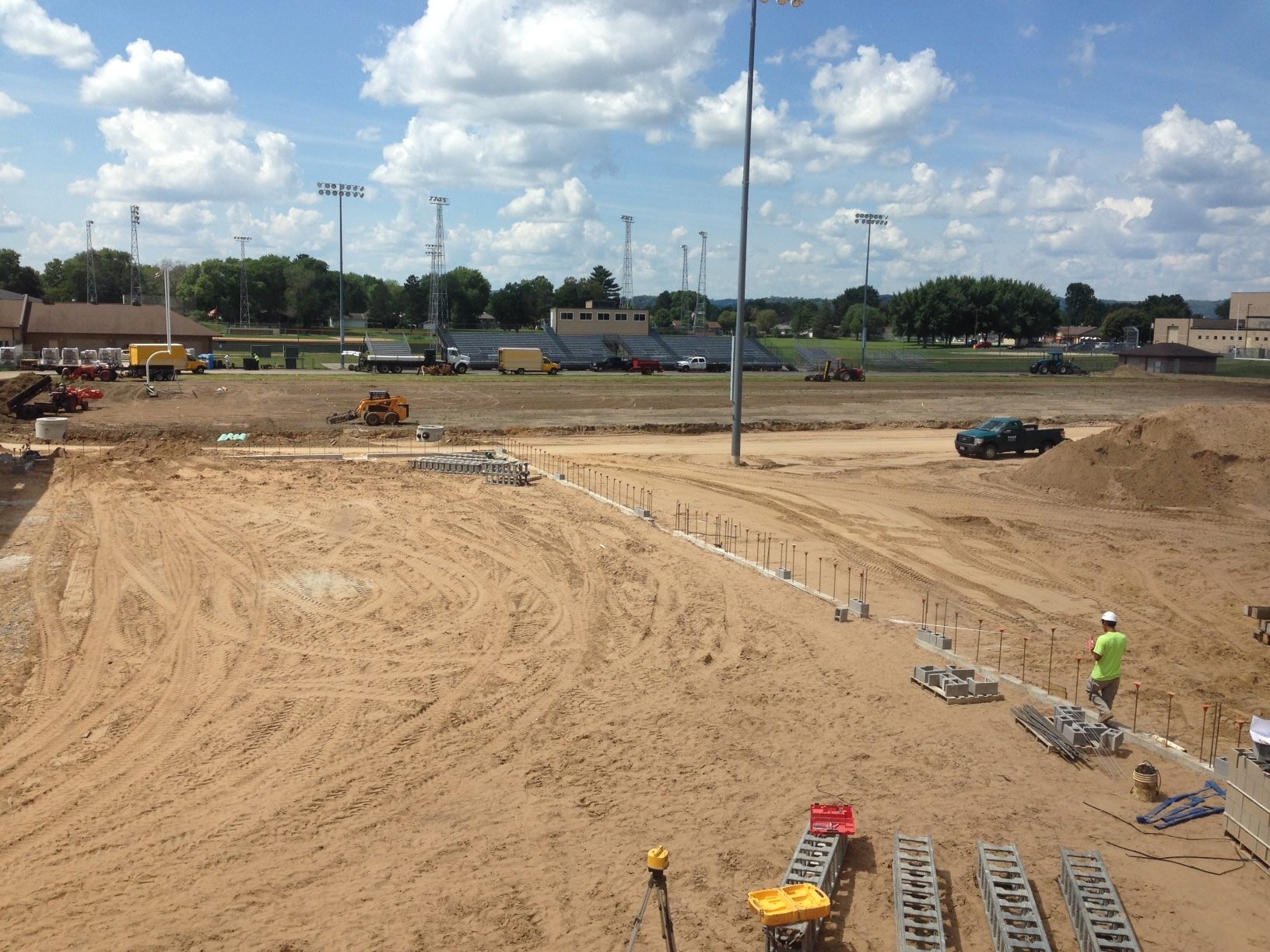 Last year, $25 million was granted to the West Salem School District to upgrade athletic facilities, as well as an aging middle school.

Voters will come back in February for another referendum, asking to reallocate the funds in order to cover both projects. The school district is asking the public to reallocate money that was going to be used on a middle school update, to an upgrade in athletic facilities.

Superintendent Troy Gunderson explains why the athletic facility project came in over budget, while the middle school was under.

“That event center wasn’t designed completely when we went to referendum,” Gunderson said. “And, as we put that together and tried to serve tennis, soccer, softball, gymnastics and ice hockey, it just became either build it in stages or, to get it all done at once, it’ll be cheaper in the long run.”

Gunderson said the new portion of the middle school will be ready by April, and the track and football fields should be ready for teams next fall.