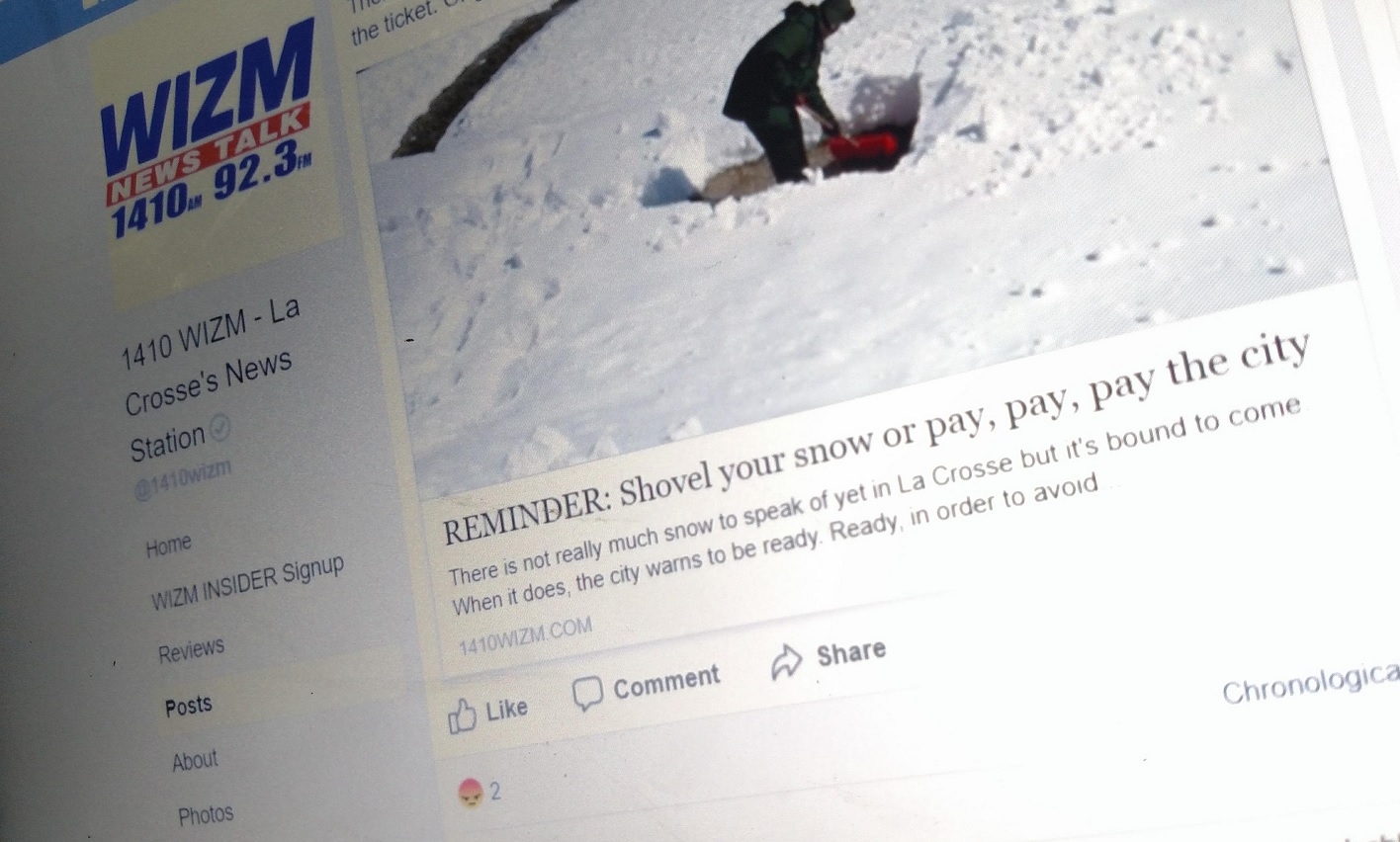 Facebook trolls beware, a bill getting a hearing in Wisconsin would make “catfishing” a misdemeanor.

Impersonating someone online is among the acts that can net you a misdemeanor under the new bill.

It’s meant to protect people, says one of the bill’s sponsors, Democratic senator Janet Bewley, especially from those pretending to be someone else.

“I want people to realize that online impersonation is real,” Bewley said. “Doing it on the internet isn’t just fun, it isn’t just entertainment, although sometimes it is.”

Along with impersonation, threatening or using obscene language on social media or any kind of electronic communication would also be a misdemeanor.

Bewley believes it’s important to send a message about the seriousness of the acts.

“You don’t get a bye just because it’s on the internet and therefore somehow it’s in the cloud and it’s not real,” she said, adding it appears to be widespread. “For every person we hear from about the devastating impact online impersonation can have on their lives, families and carers, we can be certain there are at least dozens more.”

The bill isn’t meant to get rid of every questionable post on the internet, apparently; satire and parody are still specifically allowed.

The proposal is essentially an update for rules already in place in the state for email.