Geske retires after 40 years in the region 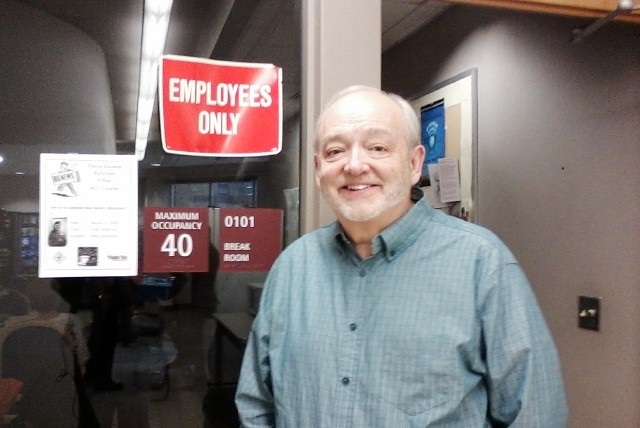 It’s the offseason for hunting mosquitoes and other pests. So, it’s a good time to throw a retirement party for La Crosse County’s long-time vector control officer.

Dave Geske retired this week, after 40 years of working to reduce insect-borne diseases in the region.

Geske is still available to give advice to local governments that are worried about new insects coming to Wisconsin, such as the mosquito which carries the Zika virus:

As Geske leaves the county’s health department, La Crosse County severely reduced vector control funding for 2018, spending more money instead on humane society and animal protection programs. The department said its mosquito control efforts will focus on illness-spreading insects, rather than the nuisance bugs found in the area.

Geske said he was lucky to get hired for a statewide mosquito control program as it started in the 1970s, drawing talent from all over the country.

Geske said his plans for the near future include spending time with his four grandchildren.