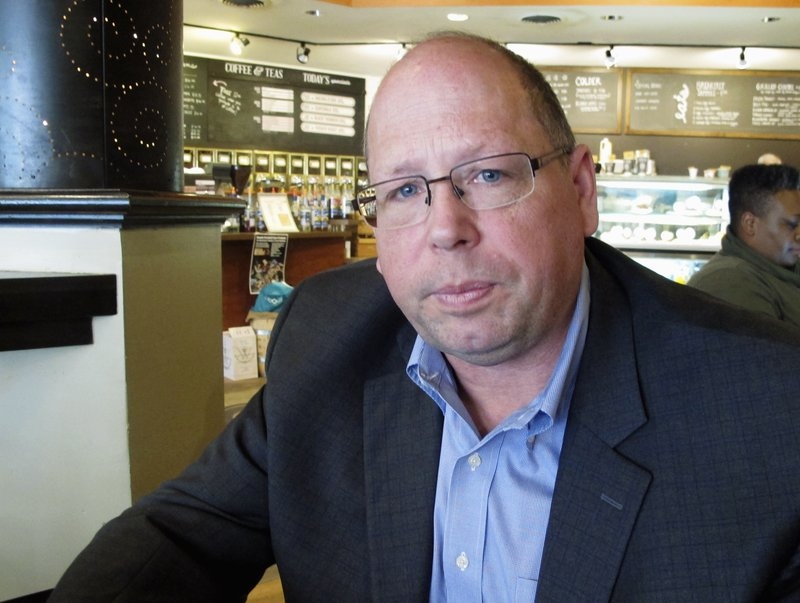 MADISON, Wis. — One of the three candidates for Wisconsin Supreme Court is taking a decidedly different approach to the race, embracing his partisan Democratic background and commenting on political issues that judicial candidates typically run away from. 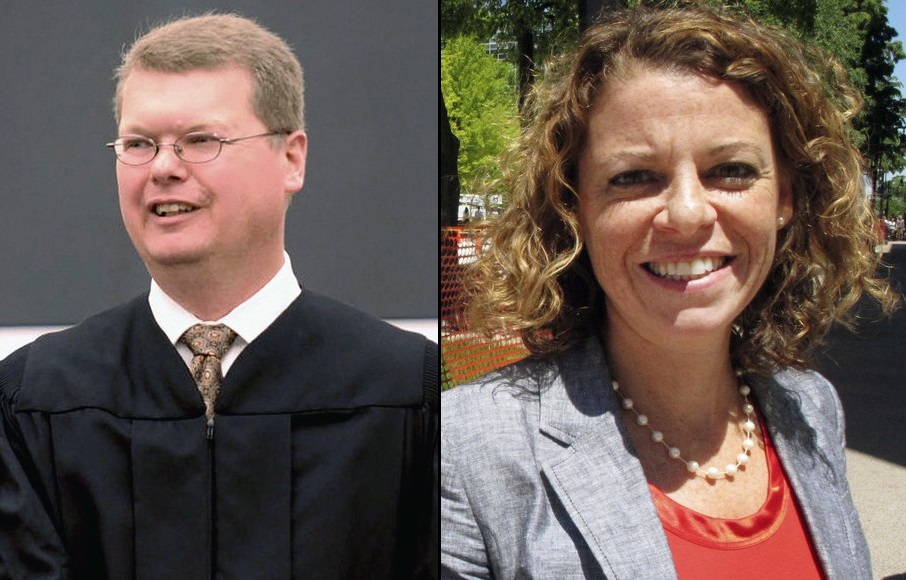 Burns filed his nomination papers Tuesday, the deadline for getting into the race. Dallet and Screnock filed on Friday.

The two highest vote-getters in the primary will face each other in the April 3 general election.

They are running to replace Justice Michael Gableman, who is part of a 5-2 conservative majority on the court. Gableman decided against seeking a second 10-year term.

Supreme Court races are officially nonpartisan, but liberal and conservative outside groups have spent more than $10 million over the past decade on behalf of candidates seen as favorable to their philosophies. That’s more than the $8.7 million spent by candidates in those races, according to a tally by the Wisconsin Democracy Campaign.

Over that time the court has gone from being roughly evenly divided to the current 5-2 conservative majority.

Supreme Court candidates typically avoid wading into hot political topics, saying the judicial code of conduct prevents them from commenting on any issues that could end up before the court.

But Burns sees his talking about his liberal political philosophy as the very thing that will differentiate him from his competitors and get him elected. Burns stressed in an interview with The Associated Press that’s he’s not violating any rules of conduct since he’s not commenting on specific cases and how he may rule — activity that is specifically barred.

“Judges are elected and have tremendous power,” Burns said. “It’s fair game for people to know where my heart is and where my mind is on a legal subject.”

Both Screnock and Dallet’s campaigns are critical of Burns’ approach.

Screnock adviser Sean Lansing said Burns is acting more like a partisan candidate for the Legislature or governor and is telegraphing how he would rule as a judge. Lansing said voters will find that “unsettling” and it calls into question Burns’ ability to serve.

Screnock, who was appointed as judge by Walker in 2015, has told supporters he shares the same judicial philosophy as Gableman. Screnock has also said he won’t let whatever personal beliefs he may have on certain issues affect how he rules as a judge.

As an attorney, Screnock was part of legal teams that defended Republican lawmakers targeted for recall in 2011 and Walker’s Act 10 law curtailing public workers’ collective bargaining rights. Nearly 30 years ago, when he was 19 and 20, Screnock was twice arrested and ticketed for trespassing and obstructing officers while participating in anti-abortion protests.

Dallet campaign manager Jessica Lovejoy has questioned how Burns could be impartial, especially given that he’s been endorsed by Our Wisconsin Revolution, a liberal group that describes itself as advocating for a “progressive-democratic political revolution sparked by the Bernie Sanders campaign.”

“I would expect Mr. Burns to understand the potential risks involved, but he has very limited experience in our Wisconsin courtrooms,” Lovejoy said.

Both Burns and Dallet spoke at the Democratic Party state convention last year. But Dallet has taken a less partisan approach than Burns, arguing that she’s the only candidate who won’t politicize the court.

While Dallet has been lining up Democratic support, she has a history of backing conservatives as well. In 2013, she endorsed current Chief Justice Patience Roggensack who in turn sent Dallet a $2,500 donation that year. Roggensack is part of the court’s conservative majority.