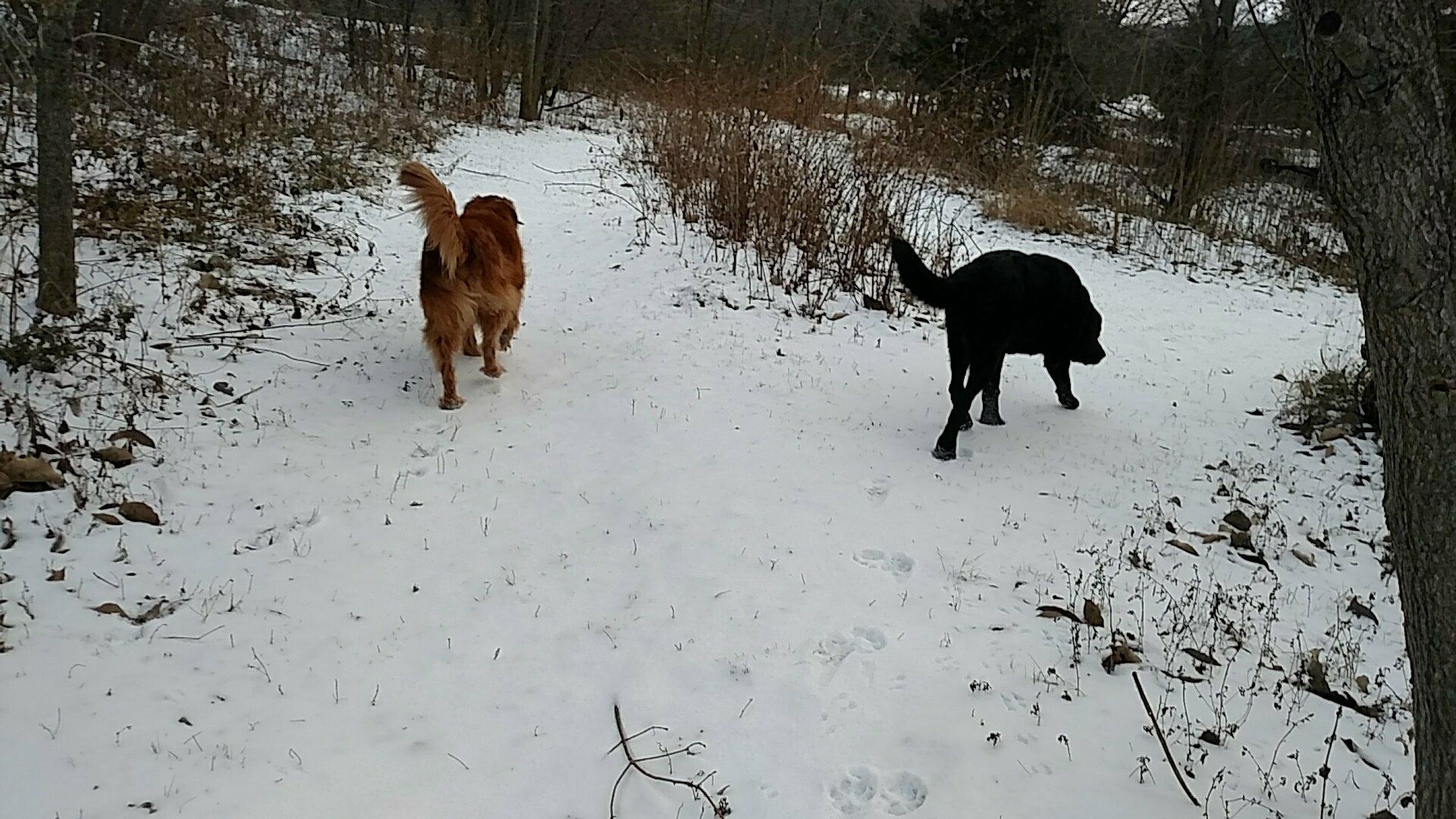 Frigid temperatures are expected in the La Crosse area until, at least, this weekend.

That means the La Crosse County Animal Control will be busy taking calls about vulnerable animals left outside.

“We absolutely go on every call that comes in,” supervisor Kathy Kasakaitis said. “We also look at the age of an animal and the breed to make sure it’s an animal that can be outside and withstand the temperatures to some degree.”

If dogs are left outside, Kasakaitis talks of some necessities and requirements.

“Good straw bedding, insulated dog house, which should be elevated off the ground,” she said of dog houses. “It’s actually required by ordinances to have a wind flap over the door.”

She also reminds owners that, dogs might have fur coats but their feet are very vulnerable when the temperatures are this cold. She also also recommends a heated water dish. If you don’t have that, change the water several times a day so it doesn’t freeze up.