13 highway deaths, one of worst ever for La Crosse County 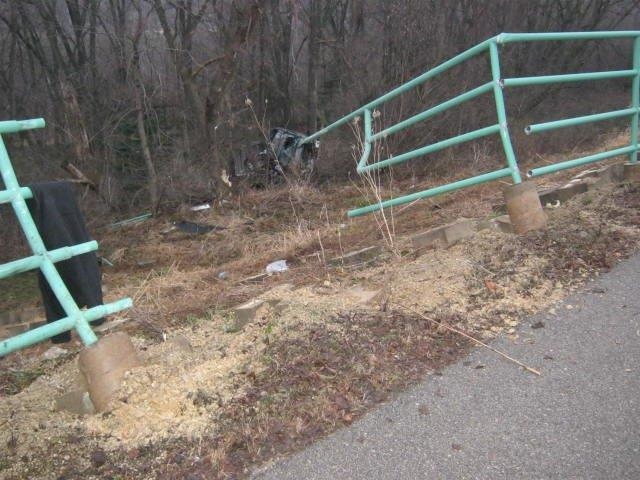 The official figures aren’t in yet, but Wisconsin’s highway death total probably will match or exceed last year’s final count.

La Crosse County had one of its worst years for accidents in this decade, with 13 people killed in highway crashes.

“I hope that what we have seen this year is not the norm,” County Sheriff’s sergeant Mike Valencia said.

Monroe and Jackson Counties both had 6 traffic deaths during the year. No fatal crashes were reported in Buffalo, Green Lake, Pepin or Menominee counties.

Part of the problem might be as simple as drivers slowing down.

“We have seen an increase in speed violations in various locations,” Valencia said. “The accidents that we have had this year, typically were not the norm when you look at multiple fatalities in an accident.”

Two drivers were killed in separate crashes when their cars went into Swift Creek in La Crosse. One of those accidents came at the end of a police chase through the city.

La Crosse County fell just outside the top 10 counties for traffic deaths in Wisconsin for last year. Milwaukee, Dane, Waukesha and Brown counties had the highest number of deadly accidents.