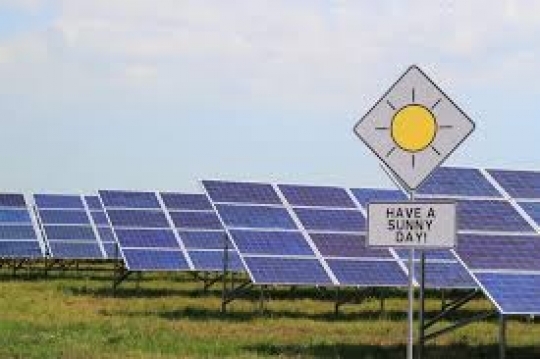 MINNEAPOLIS — Clean energy proponents are considering the potential impact of President Donald Trump’s tax overhaul on credits that have until now been used to support and improve renewable energy resources.

While the changes that were signed into law last week preserve wind and solar tax credits, it’s unclear if they’ll continue to be effective, said Michael Noble, executive director of Fresh Energy, who has been following developments for the renewable energy sector.

“It’s yet to be seen whether renewable energy tax credits are still going to be valuable and help projects get done,” Noble told Minnesota Public Radio .

Gregg Mast is the executive director of Clean Energy Economy Minnesota, a nonprofit that represents clean energy businesses. Mast said the uncertainty the new tax law creates is not good for business. He said he’s working with a congressional delegation and business leaders to better understand the impact of the measure on the renewable energy industry and energy efficiency.

“It’s early,” Mast said. “I think with a tax bill this large, there’s always an opportunity to come back with a fix bill to address some of those provisions that, perhaps, were not thought of early on.”

Wind and solar energy has grown in Minnesota because of the tax credits, and that growth is expected to continue through 2018 because utilities have been planning such expansions for years.

But smaller companies might find themselves in a less comfortable position, according to Beth Soholt, executive director of Wind on the Wires.

“Do they have their financing secured? If they don’t, they might have impacts to their financing, but it kind of depends on what stage they’re at in developing their project,” she said.