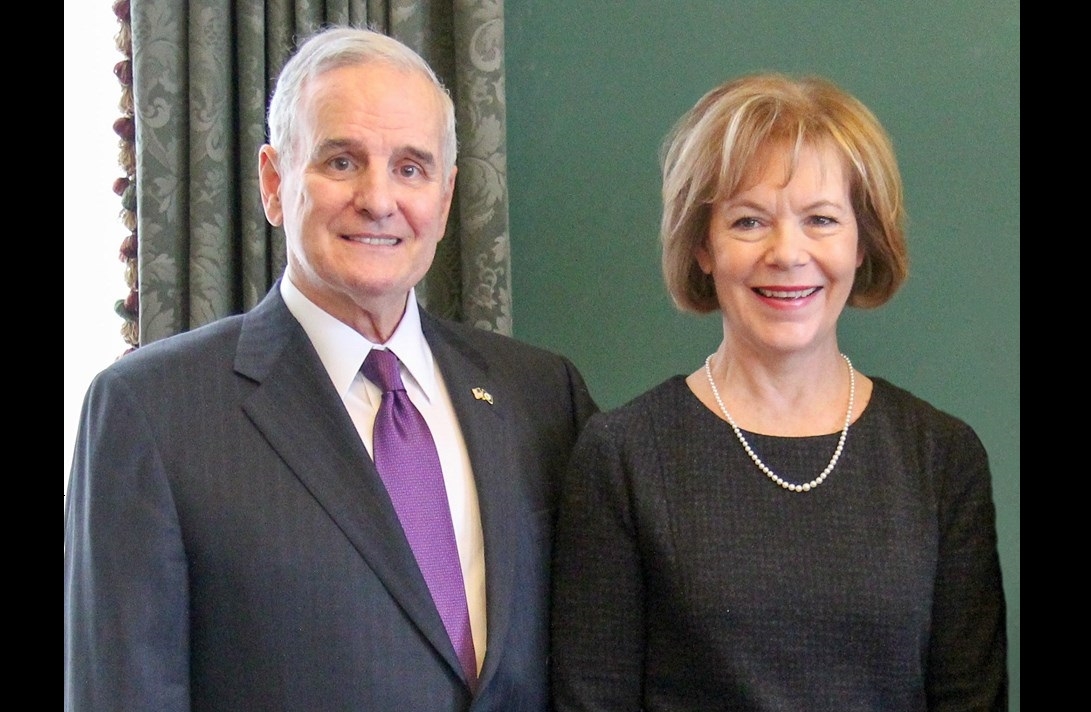 ST. PAUL, Minn.  — The Minnesota Senate’s top Democrat shot down Republicans’ plan on Thursday to protect their narrow majority in the chamber, leaving little hope of avoiding a messy fight over who will become Minnesota’s next lieutenant governor and how that will impact control of the Senate.

State law requires Fischbach, as Senate president, to become the lieutenant governor if the position is vacated. But her leaving the Minnesota Senate could tip the party balance to an equal number of Democrats and Republicans, at least temporarily.

Fischbach wants to retain her Senate seat while serving as lieutenant governor, which has triggered outrage from Democrats. The Attorney General’s office has said she could be required to leave the Senate.

“That’s unfortunate because it easily could mean the Senate is in chaos depending on when and how everything goes down,” Gazelka said.

Control of the state Senate is potentially at stake in the fight. If Democrats win a Feb. 12 special election for a seat that’s been in the party’s control for more than a decade, Fischbach’s departure from the Senate — forced or willing — could leave the Senate temporarily deadlocked at 33-33.

Gazelka and his fellow Senate Republicans have pointed to a Minnesota Supreme Court ruling in 1898, and prior instances of senators serving as lieutenant governor, as evidence that Fischbach’s plan should work. But several more recent vacancies in the lieutenant governor’s office have resulted in Senate presidents resigning their seats to take the office.

Bakk threatened a potential lawsuit if she holds both offices.

“Any votes that she takes during the upcoming session could be invalidated by the courts if she is not constitutionally properly seated in the Senate,” Bakk said. “It throws anything done during the session under tremendous risk of being undone by the courts.”