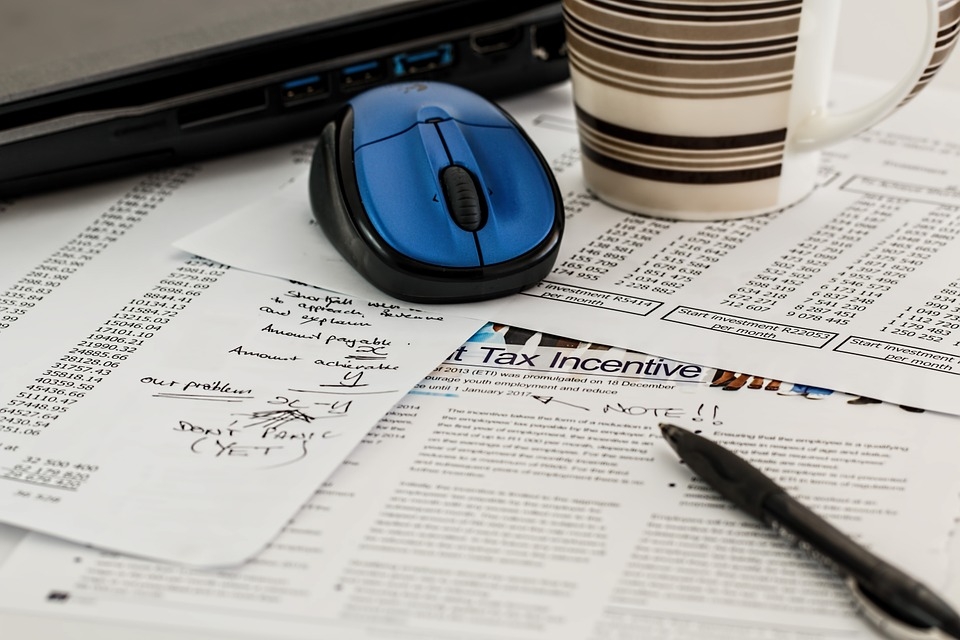 MINNEAPOLIS — Thousands of Minnesota homeowners are rushing to pre-pay property taxes before the end of the year.

They’re hoping to save money on next year’s tax returns once federal tax changes kick in.

There hasn’t been any definitive guidance from state and federal tax authorities on whether early payments will save residents money. But many county tax offices have seen a steady flow of customers in the final days before the new year.

Some Twin Cities offices are adding Saturday hours to accept more pre-pays, though most counties are only open until close of business Friday.

Payment policies vary by county, which has created some confusion across the state.