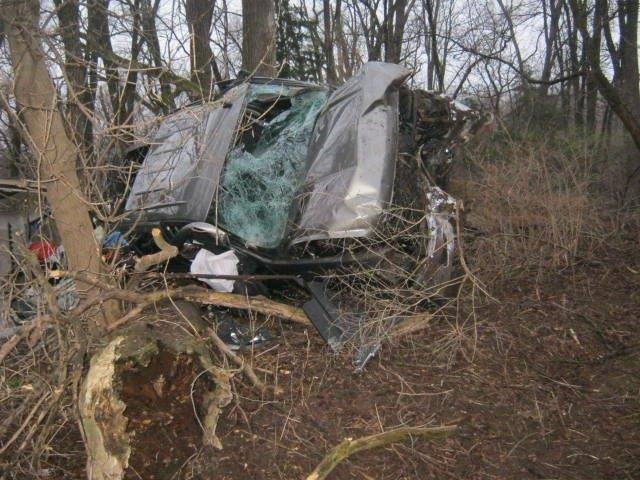 It’s been the deadliest year of highway deaths since 2011 in La Crosse County.

One fatal hit-and-run this summer near Holmen apparently involved meth and heroin use, and the driver accused in that case goes on trial next July.

There were also two drivers who died after their cars went into Swift Creek — one of them, following a police chase through La Crosse.

Substance abuse and high speed are blamed for many of the worst accidents, according to La Crosse County Sheriff’s Dept. sergeant Mike Valencia.

“About half of that, maybe not even,” Valencia said of crashes involving alcohol or drugs. “But, I can really only speak with the ones we would work, and I would say in those, alcohol or drug use were a factor.”

He added that multi-fatality crashes helped lead to the high death toll in the county, which is not normal for the La Crosse area.