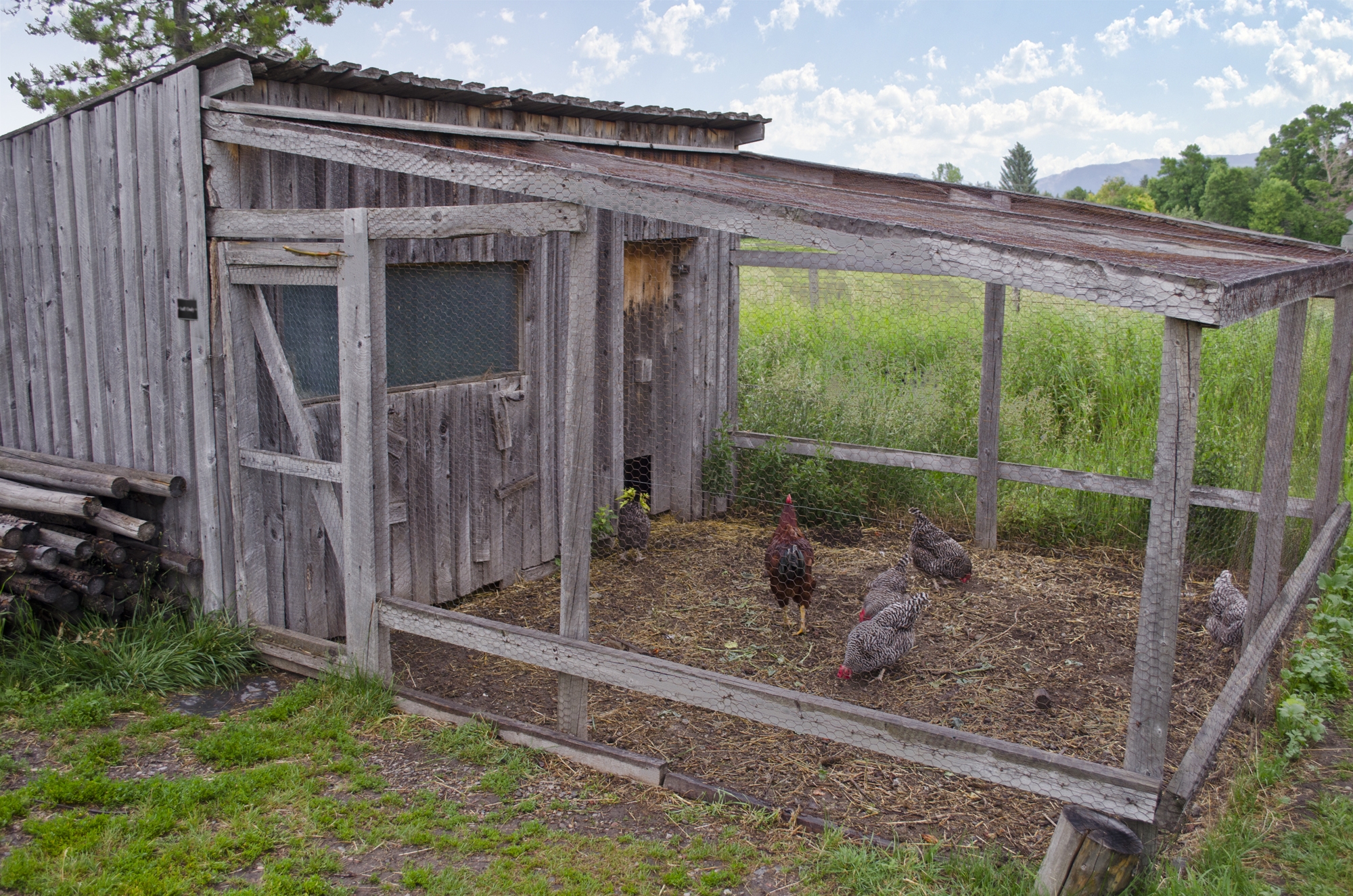 The backyard chicken craze may be spreading soon to many areas of La Crosse County.

The city of La Crosse has permitted people to raise chickens for years. Now, the county is looking at allowing similar ‘household livestock’ in the towns of Onalaska and Holland, along with unincorporated areas.

That livestock would include chickens, rabbits or other small animals which could be kept at a house. Swine and Roosters would not be included.

“Well, we had significant numbers of requests from residence of the county to take a look at this. And so, we went before the committee a few months ago,” County planner Charlie Handy said. “So we’re trying to put in that ordiance definition of household livestock.”

Handy also mentioned a committee would have to decide on the number, which could hover around five.

The proposed livestock rules would not apply to the city of Onalaska or village of Holmen.