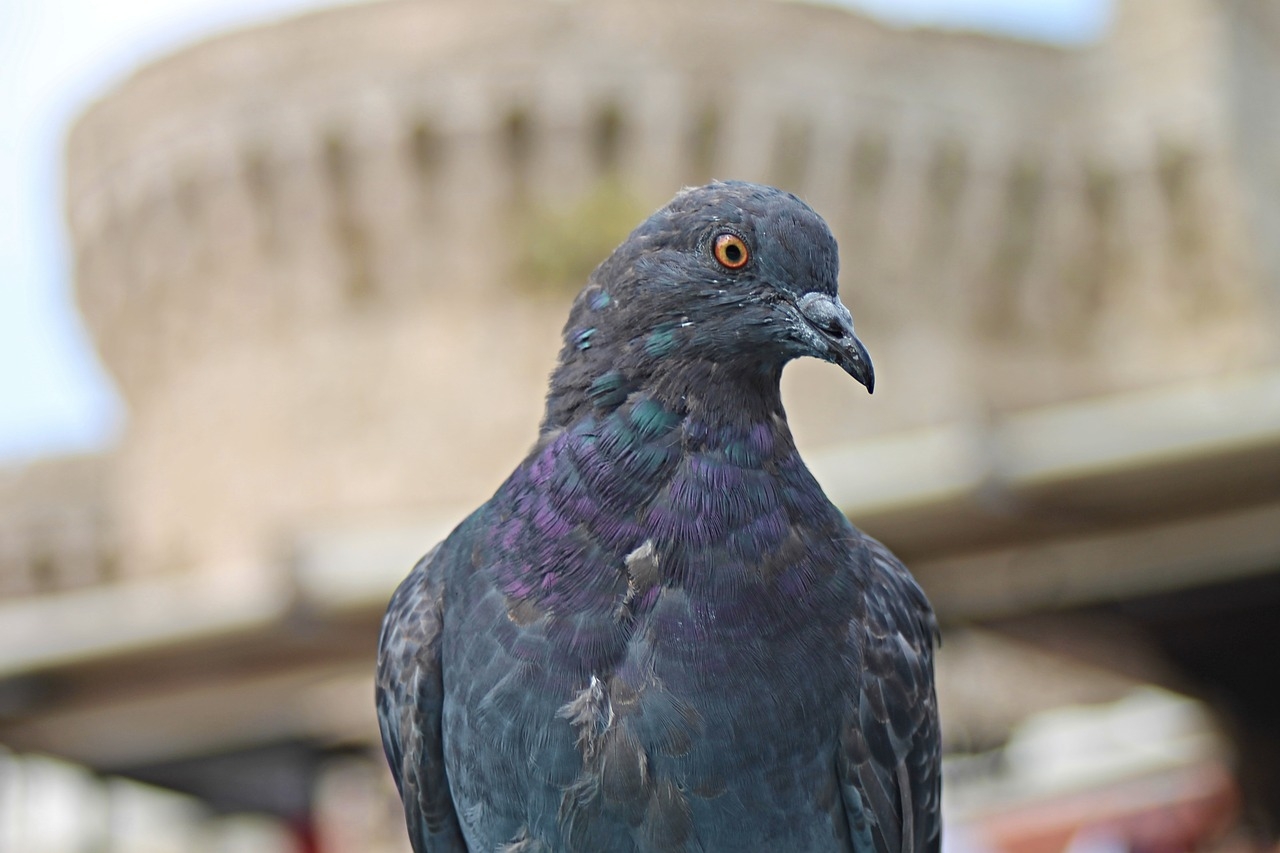 Nets could be the best option for gathering up pigeons in La Crosse.

Parking utility coordinator Jim Flottmeyer likes the plan to pay the feds $23,000 to collect mass numbers of pigeons using nets fired over birds lured to a spot with poison feed.

“Trying to use nets and get a big, large number of them at one time might be better than people running around with firearms, trying to shoot them,” Flottmeyer said.

It’s unclear when the pigeon netting will occur or how successful it will be.

“They’re working on getting their strategy set up for downtown,” Flottmeyer said of the U.S. Fish and Wildlife Service. “And then once we see how that plays out, then we will maybe move on to other, maybe the industrial parks, some of the other places that we have problems in the city.”

Police have expressed an interest in keeping the issue quiet to limit the number turning out to watch the process.