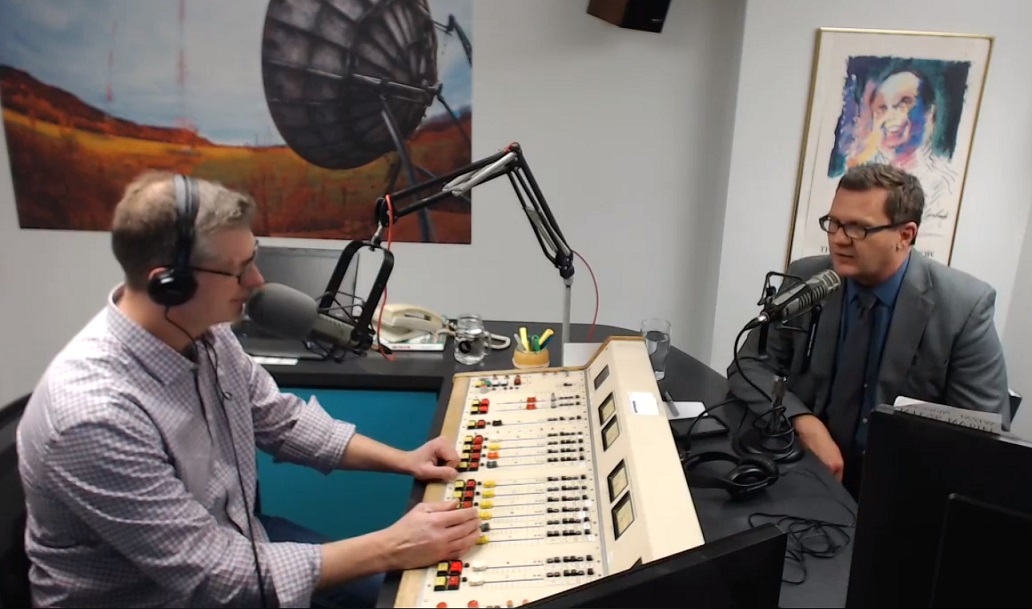 Now that the bandage has been pulled off, La Crosse Mayor Tim Kabat is looking for some healing on the Hiawatha statue.

The issue has come to the forefront in the last few weeks with public hearings on what should be done with the big Native American statue in Riverside Park.

There have been renewed calls to take the statue down. Kabat’s not sure that’s the solution. In the WIZM studio Monday, he said he wants to deal with the issue now rather than putting it off for someone else to deal with in the future.

“It’s clear that it’s going to be an issue that’s going to continue to divide us unless we can figure out a way to come together,” Kabat said. “Maybe it’s time, where that statue is refashioned in some way, and it’s part of a larger education. I don’t know though.

“It’s a difficult issue for everybody to address because it just seems like you’re either on one side or the other.”

Kabat had a few ideas and is open to suggestions.

“There, at Riverside Park, especially at the confulence of those three rivers, we should have something that everybody can be proud of and feel good about,” Kabat said.

Kabat wants to engage the Ho-Chunk Nation and others into finding a solution. He’s suggested that may mean the statue stays but within a larger educational context.

Watch the full show, including the interview with Kabat the first hour, below.