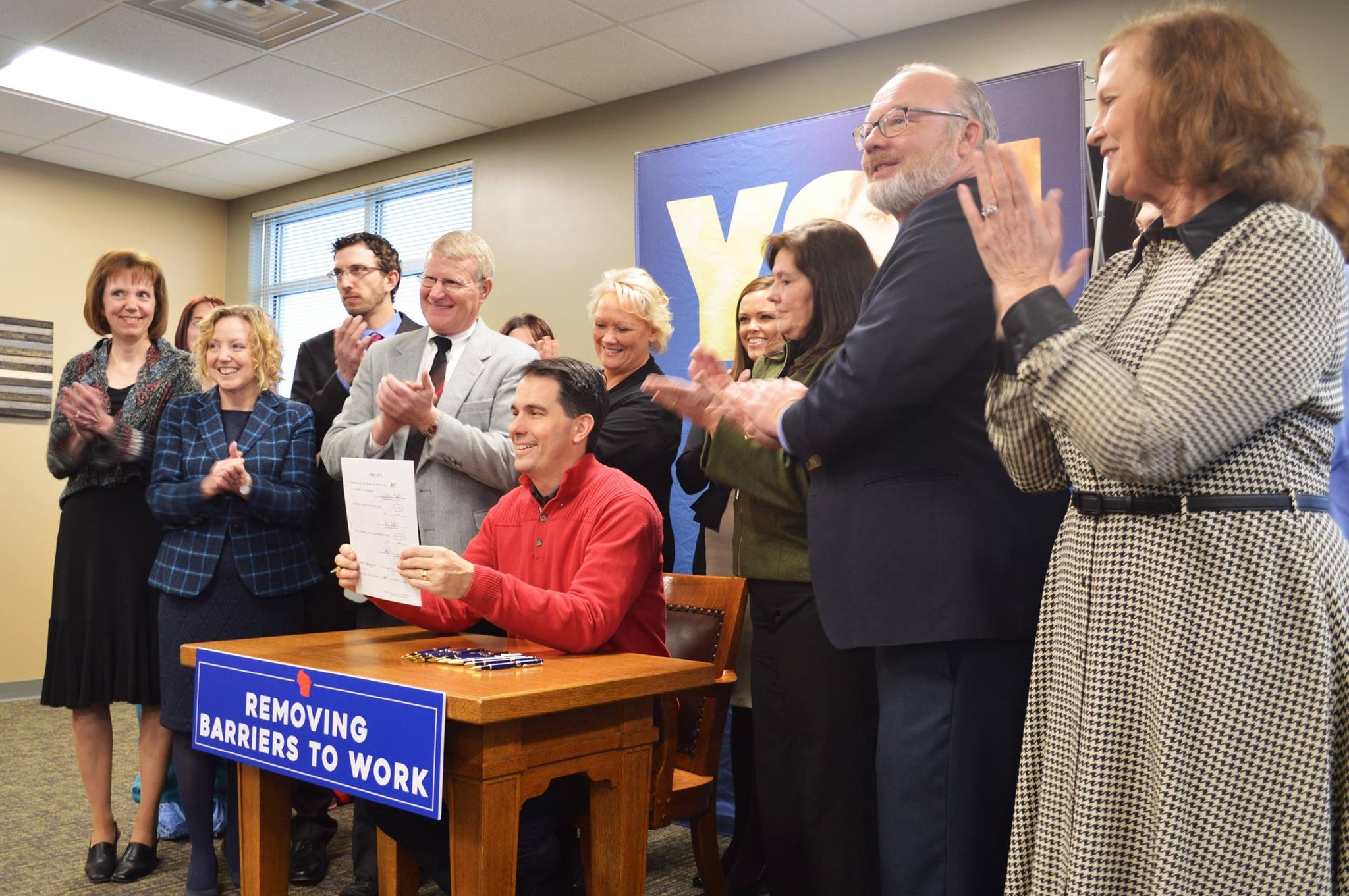 Depending on who you listen to, sulfide mining is now on the verge of bringing to parts of Wisconsin to economic prosperity or environmental disaster.

Walker posted, upon signing the “American Act I” bill, that it “should really be called the Keep Our Kids in Wisconsin Act, as it gives one more reason to pursue a career in northern Wisconsin.”

Business interests claim jobs and commerce will follow. Ryan Billingham, however, from Wisconsin League of Conservation Voters, says his group will work to help local governments keep the mining industry at bay.

“We’re going to hunker down,” he said. “We’re going to go local and make sure communities that are in direct path of this legislation have time to enact ordinances to hopefully stave off these toxic mines.

“We had a letter, before this was passed, that had 200 local elected officials who opposed it. So, there’s opposition out there. This is an unpopular thing that happened”

Billingham paints a grim picture of what the industry will actually do to a community. He says the end result of lifting the state’s de facto mining moratorium is big companies stripping the state’s resources and leaving a mess.

“There’s nothing that’s going to stop (mining companies) from just leaving town without having a full clean up,” Billingham said. “That’s going to be the case.

Proponents of the mining deregulation promise prosperity and jobs when companies are unbridled to mine the state.

Koch Brothers’ Americans for Prosperity state director Eric Bott said, “This law will begin to bring back the good-paying, family-sustaining, blue-collar jobs that once supported the local economy and communities in the Northern part of our state.”

“The re-birth of this industry in our state can bring well-paying middle class jobs to rural Wisconsin,” Bauer said.