Will misconduct scandals make men wary of women at work? 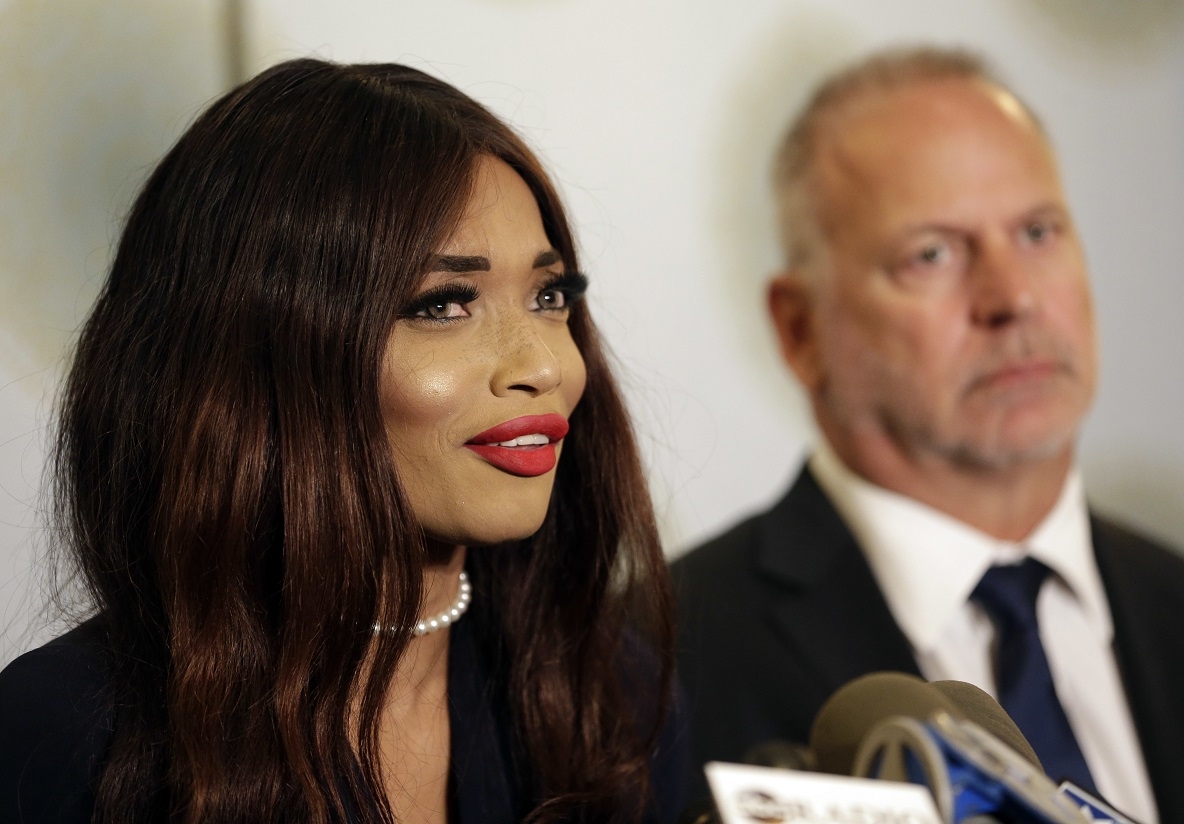 NEW YORK — Some women, and men, worry the same climate that’s emboldening women to speak up about sexual misconduct could backfire by making some men wary of female colleagues.

“I have already heard the rumblings of a backlash: ‘This is why you shouldn’t hire women,’” Facebook chief operating officer Sheryl Sandberg wrote in a recent post .

“So much good is happening to fix workplaces right now. Let’s make sure it does not have the unintended consequence of holding women back,” said Sandberg, author of the working women’s manifesto “Lean In.”

Ana Quincoces, a Miami-based attorney and entrepreneur who owns her own food line, says her business and its success involves working mostly with men, and sales and other activities are often concluded over lunch or drinks. Those opportunities, she says, are dwindling, because many of the men she knows through her business “are terrified.”

“There’s a feeling of this wall that wasn’t there that is suddenly up because they don’t know what’s appropriate anymore — it’s disconcerting,” Quincoces said. “I feel that they’re more careful, more formal in their relationships with co-workers. And I can’t say I blame them, because what’s happened is pervasive. Every day there’s a new accusation.”

She said many of the men she knows are now avoiding one-on-one social occasions that were normal in the past.

“This is going to trickle down into all industries. … It’s going to become the new normal,” Quincoces said. “It’s a good thing because women are not afraid anymore, but on the other side, it’s a slippery slope.”

Americans were already edgy about male-female encounters at work: A New York Times/Morning Consult poll of 5,300 men and women last spring found almost two-thirds thought workers should be extra careful around opposite-sex colleagues, and around a quarter thought private work meetings between men and women were inappropriate.

But in a season of outcry over sexual misconduct, some men are suddenly wondering whether they can compliment a female colleague or ask about her weekend. Even a now-former female adviser to the head of Pennsylvania’s Democratic Party suggested on Facebook that men would stop talking to women altogether because of what she portrayed as overblown sexual misconduct claims.

Certain managers are considering whether to make sure they’re never alone with a staffer, despite the complications of adding a third person in situations like performance reviews, says Philippe Weiss, who runs the Chicago-based consultancy Seyfarth Shaw at Work.

Philadelphia employment lawyer Jonathan Segal says some men are declaring they’ll just shut people out of their offices, rather than risk exchanges that could be misconstrued.

“The avoidance issue is my biggest concern, because the marginalization of women in the business world is at least as big a problem as harassment,” Segal says. A recent report involving 222 North American companies found the percentage of women drops from 47 percent at the entry level to 20 percent in the C suite.

Vice President Mike Pence has long said he doesn’t have one-on-one meals with any woman except his wife and wants her by his side anywhere alcohol is served, as part of the couple’s commitment to prioritizing their marriage. The guidelines have “been a blessing to us,” the Republican told Christian Broadcasting Network News in an interview this month.

Employment attorneys caution that it can be problematic to curb interactions with workers because of their gender, if the practice curtails their professional opportunities. W. Brad Johnson, a co-author of a book encouraging male mentors for women, says limiting contact sends a troubling message.

“If I were unwilling to have an individual conversation with you because of your gender, I’m communicating ‘you’re unreliable; you’re a risk,’” says Johnson, a U.S. Naval Academy psychology professor.

Jessica Proud, a communications professional and Republican political consultant in New York City, said it would be wrong if this national “day of reckoning” over sexual misconduct resulted in some men deciding not to hire, mentor or work with women. She recalled a campaign she worked on where she was told she couldn’t travel with the candidate because of how it might look.

“I’m a professional, he’s a professional. Why should my career experience be limited?” she said. “That’s just as insulting in a lot of ways.”